A Journey Behind Locked Doors 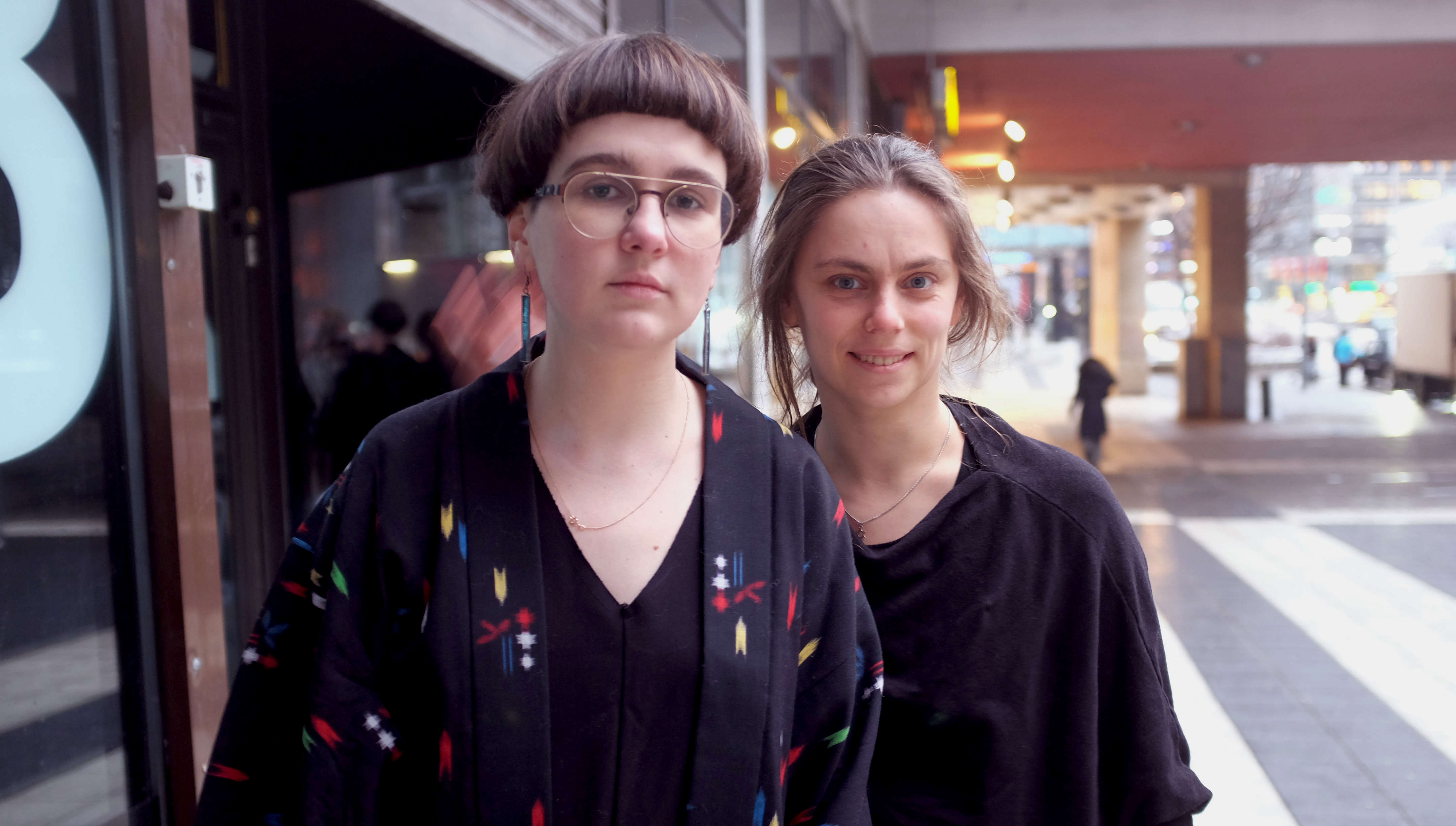 In order to find new ways to improve the living conditions of prisoners and the forcibly detained, ten human rights defenders from Russia and Lithuania have studied the daily activities in locked institutions and prisons in Sweden and Norway. The initiative is a collaboration between Civil Rights Defenders and partner organisation Citizens Watch.

Activists Yekaterina Kosarevskaya and Yana Teplitskaya participated during the visits. They are both members of St. Petersburg Public Monitoring Commission, an organisation whose members visit and monitor conditions in Russian prisons.

“Life in Russia is very different from life in Sweden. The living-standard is very low in Russia and the democratic systems, such as free elections and free press, hardly exist. Law enforcement and legal institutions don’t operate according to regulations, and prisons lack everything from food or medicine to safety and respect for personal space,” says Yana Teplitskaya.

As a part of their work in the Public Monitoring Commission, Yekaterina and Yana have reported on several human rights violations. One of the cases, where 23-year-old anarchist and anti-racist Viktor Filinkov was tortured with a taser, got broad media attention even internationally.

”The situation is, to say the least, inhuman. If we want to see change, we need to protect the right to human dignity. We’re happy for the opportunity to collect new impressions from the systems in other countries, which ideally will help us in our work forward,” says Yekaterina Kosarevskaya.

Change happens when you collaborate with others. The visit to Sweden and Norway aims to provide tools for human rights defenders with different backgrounds and nationalities, in order to compile an effective method to change stakeholders’ attitudes and actions towards prisoners and the forcibly detained. 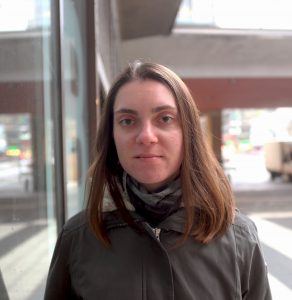 Olga Starceva, from the Russian organisation Citizens Watch, is one of the initiators behind the collaboration. She is working actively with improving the condition in prisons and locked institutions.

“The cruelest punishments may have ended. But the attitudes towards prisoners remains the same, that they must suffer for the crimes they committed. That attitude contributes to maintaining the cruel treatment. Russia needs to establish a system for rehabilitation and how to adapt to a law-abiding life, a cooperation between non-governmental organisations and the prisoners. A new system could also help improve the current policies and regulations,” says Olga Starceva.

Lithuania recently initiated a National Preventive Mechanism, NPM, modelled after the  Swedish Parliamentary Ombudsman, which is responsible for investigating and addressing complaints regarding human rights violations. In Russia the overall responsibility lays on the  the public through a POC (Public Oversight Commissions). But POC is deficient, which means that many complaints may fall through the cracks.

Deficiencies can also be found in Swedish institutions and prisons. According to Yekaterina Kosarevskaya, Sweden has such a strong belief in its own system that it risks creating problematic blind spots. Therefore, in order to contribute to a more humane environment for prisoners and the forcibly detained, the institutions and systems need to be thoroughly scrutinized.

“There are rarely any suspicions of torture or abuse in the Swedish system, if it’s not reported by prisoners or the forcibly detained. That’s a problem, since it will be easy for those responsible to commit hidden violations if there are no ways to ensure security if a complain isn’t filed,” says Yekaterina Kosarevskaya.

Locked up – but not without rights

Earlier reports of violence have indicated a need to review whether human rights are respected or not in Swedish locked institutions. Therefore, Civil Rights Defenders produced the handbook “Locked up – but not without rights” in 2017. Based on comprehensive mapping, the handbook helps identify deficiencies in different institutions, which will help human rights to be respected in the future.

Additionally, Civil Rights Defenders are pursuing several legal cases regarding locked institutions where human rights are violated. For example, patients who are still detained in compulsory care even though they have received and completed their treatment. Civil Rights Defenders also continue to pursue the media-covered case of Sinthu Selvarejah, who lost his life in 2014 as a result of police violence and excessive force during an emergency at a psychiatric clinic.

Discoveries from the study visits are additional proof that evaluations are needed at different levels. Cooperation between countries and organisations, which besides Civil Rights Defenders and Citizens Watch also include Norwegian Helsinki Committee and Lituanian Human Rights Monitoring Institute, helps to find new deficiencies in the system. But primarily, it is an opportunity to discover new methods that will help create more humane environments for affected prisoners and forcibly detained, both in other European countries and in Sweden.

“This trip should become a foundation for further international cooperations and mutual learnings. By getting insights to the Swedish and Norwegian systems, we have gained a unique understanding that hopefully can lead to positive change for those treated unfairly,” says Olga Starceva.

How Those Responsible for War Crimes Can Be Held Accountable