A criminal complaint is now filed in Sweden against high-ranking members of the Assad regime for war crimes and crimes against humanity. The criminal complaint is filed by Syrian victims and Civil Rights Defenders, Syrian Center for Media and Freedom of Expression (SCM), Syrian Archive and the Open Society Justice Initiative.

Our security and innovation work across all regions.

We offer free legal advice on how you can exercise your rights. 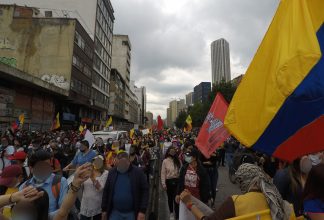 Colombia: 14 Days of Nationwide Protests and Excessive Use of Violence

Every day for two weeks, thousands of people have protested against Colombian pr… 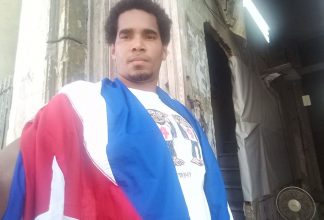 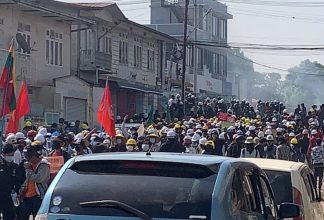 In a global civil society statement, Civil Rights Defenders and 200+ other organisations call on the… 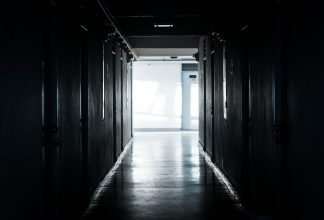 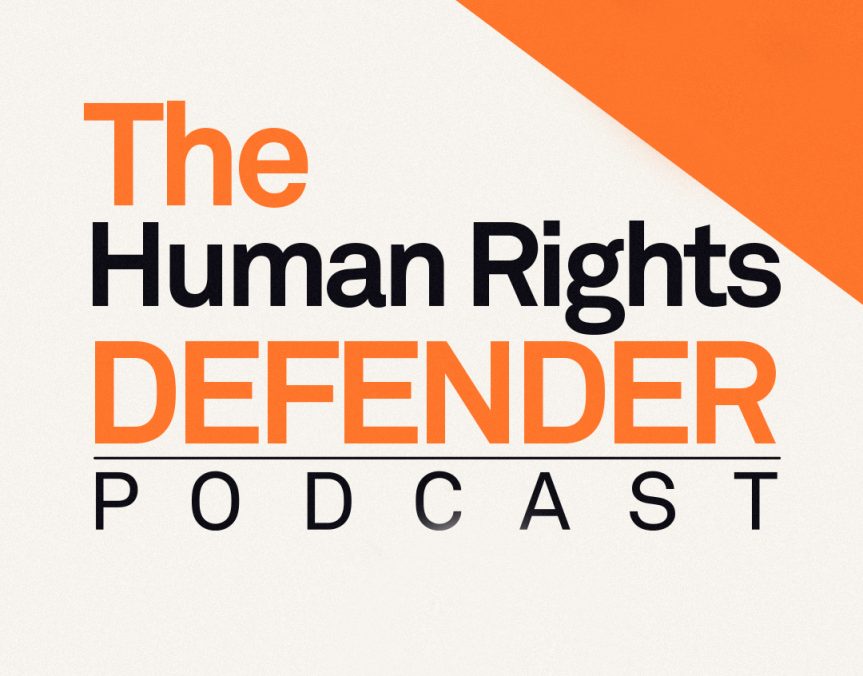 The Human Rights Defender; a podcast series that explores the work and lives of brave individuals standing up for our human rights. In the first season, we’re taking an in-depth look at the Western Balkans and Turkey.

You can listen to episodes of The Human Rights Defender via Spotify, Apple Podcasts or here on crd.org.

Covid-19: Human Rights Must be Respected.

Authoritarian governments must not use the corona pandemic as an excuse to repress human rights. We are watching you. We will call out human rights violations and hold you accountable.