Human rights have long been taken for granted on the continent. Yet, in parts of Central and Eastern Europe, the Western Balkans and Turkey, the respect for human rights is in decline, bringing widespread challenges to the regions’ democratisation. Even where the right legislation is in place, the implementation of such laws is often problematic. Meanwhile, populism and discrimination against minority groups is spreading, putting added pressure on civil society. 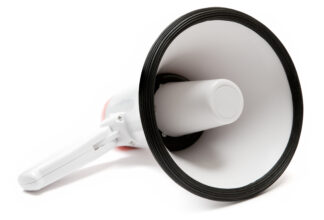 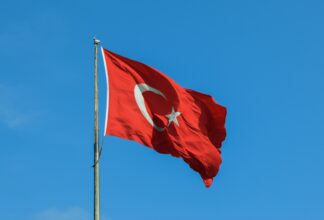 Sweden must respect human rights in connection with deportations to Turkey 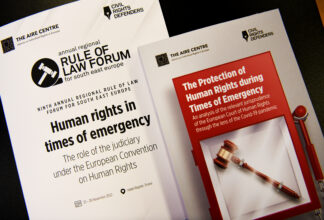 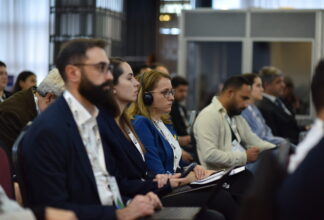 Roma community in Europe, and especially in Western Balkans region, is facing numerous challenges, i…

This landmark report by Civil Rights Defenders explores how human rights defenders face intimidation instead of recognition in the six Western Balkan states.