Nataša Kandić, founder of Humanitarian Law Center, Serbia, is the recipient of the 2013 “Civil Rights Defender of the Year Award”. Nataša Kandić receives the award for her “persistent and fearless work on documenting war crimes and the most serious human rights abuses in the former Yugoslavia, and for supporting war crimes trials by providing courts with evidence and witnesses.”

Nataša Kandić founded the Humanitarian Law Center (HLC) in 1992. Tirelessly campaigning for truth and justice, she leads the HLC in its efforts to assist the post-Yugoslav societies to re-establish rule of law, and to come to terms with the legacy of massive and systematic violations of human rights.

Nataša’s human rights work has put her life at risk but her concern has always been with the war crime victims and not her own persona.

“Those who choose to work with human rights connected to war cannot be afraid. I have never thought about risks. I am always only thinking about uncovering the truth about the crimes that have been committed and seeking the conviction of those responsible. There is no room for fear,” said Nataša Kandić.

The documentation collected by the HLC regarding crimes that took place in Croatia and in Bosnia and Herzegovina has been instrumental as evidence material in the cases brought up by the International Criminal Tribunal for the former Yugoslavia (ICTY).

During the 1990’s, Nataša Kandić began to visit Kosovo regularly where, besides looking for information and witnesses, she offered legal assistance and support to victims of human rights violations. In 1998, when the Serbian repression increased, the HLC office in Pristina published reports on human rights violations in Kosovo that were in direct contrast to the information spread by the Serbian authorities.

A recent example of HLCs documentation of the past is the massive effort of compiling and publishing the Kosovo Memory Book, which covers all killed and missing persons in Kosovo during the armed conflict from 1998 to 2000. For over two decades, Nataša Kandić has been a tough spokesperson for fundamental human rights in the Western Balkans.

In a letter to the Yugoslav Army General Staff in year 2000, Nataša Kandić writes:

“I stand where I have always stood, defending the right to life, the right to freely use one’s native language, the right to freedom of movement, the right to publicly criticise authorities. I stand in support of every court that punishes the perpetrators of war crimes and those who ordered crimes against humanity. Ethnicity is irrelevant; a crime is a crime.” 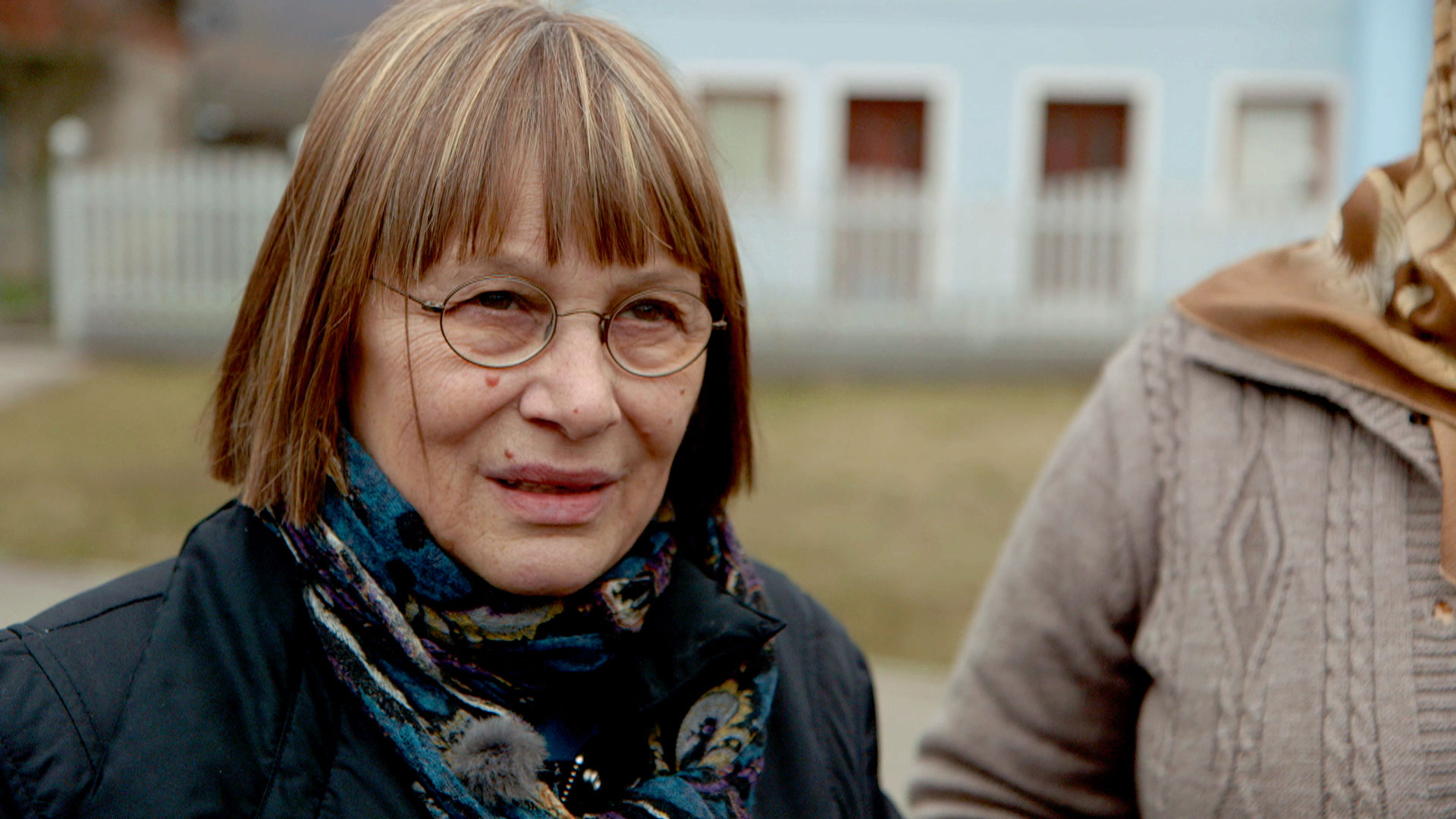 Natasa Kandic is the founder of the Humanitarian Law Center in Serbia. Photo: Markus Junghard.

LGBTI+ activists and human rights defenders Frank Mugisha from Uganda and Xheni Karaj from Albania are awarded the Civil Rights Defenders of the Year Award 2022.  Despite threats, harassment, and...