The Right to a Fair Trial

Civil Rights Defenders conducts advocacy aimed at authorities, politicians, and other decision makers to ensure that the right to a fair trial is respected. We offer training and litigate when people’s rights have been violated. 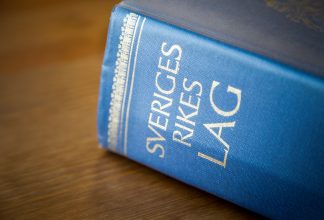 Digital Conference: The Right to a Fair Trial in Criminal Proceedings 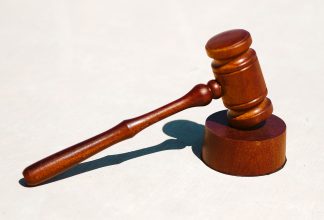 What are the possibilities of redress for violations of procedural rights in criminal proceedings? T… 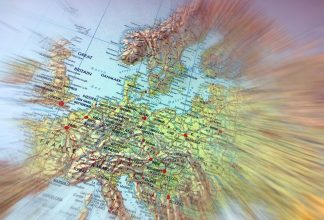 This week, Civil Rights Defenders files several complaints in a case where a man with a psychosocial…

The Right to a Fair Trial and Evidence

The right to a fair trial is a human right where the handling of evidence plays a key role. We are part of the EU project Defence Rights in Evidentiary Proceedings, which examines methods used in Europe for gathering, invoking, and challenging evidence obtained in breach of human rights in criminal cases.

As part of the project, participants from five EU countries have investigated the regulatory framework regarding evidence in their respective countries, including Sweden. The conclusions drawn are relevant for evidence handling in each respective country, but also for determining whether a common evidentiary standard can be formulated at an EU level and to facilitate the transfer of evidence between EU countries in cases concerning cross-border crime.

Rights of Persons with Disabilities

You have a right to reasonable adjustments in all parts of the legal process if there is a need based on disability. In Sweden, methods for identifying such circumstances early in the process are lacking.

For example, this means that police officers and lawyers lack the conditions necessary to offer individuals appropriate assistance. That is why we have developed the digital platform Processtöd.

The platform is aimed at lawyers and provides information on the support available to ensure that procedural rights are upheld in practice.

Link to the platform

Civil Rights Defenders collaborates closely with Fair Trials, an organisation that works to ensure everyone’s right to a fair trial. We are also part of the Fair Trials Legal Experts Advisory Panel (LEAP), a European network of experts in criminal law and human rights from all EU countries. LEAP works to promote the right to a fair trial in Europe.

Civil Rights Defenders has mapped the laws, guidelines, and practices pertaining to Sweden’s implementation of the Victims’ Rights Directives 2004/80/EC and 2012/29/EU, with a focus on the rights of detainees who have been subjected to a crime in custody or in a Migration Agency detention centre. The aim is to gain a better understanding of how detainees come to access and exercise their rights in practice as victims of crime. This work is carried out within the framework of the project Access to Justice for Victims of Violent Crime Suffered in Detention (VVCD).

Below are some selected reports on the right to a fair trial that we have produced as part of our work: