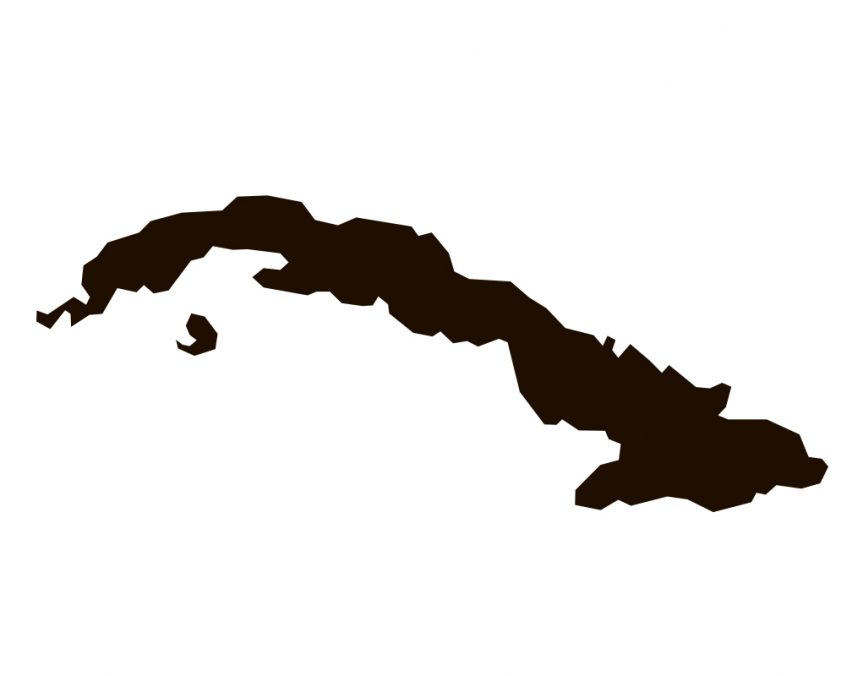 In Cuba, the human rights situation has gotten worse, resulting in human rights defenders being forced to stop their work and leave the country, thereby weakening the movement for democracy in the country. New relations with the United States and the European Union have, paradoxically, resulted in Cuba being enabled to persecute human rights defenders and advocates for democratisation without resistance from the outside world, because of hesitance to worsen relations. 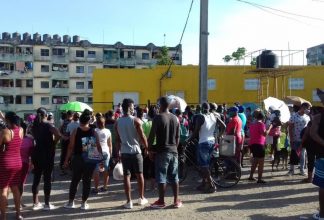 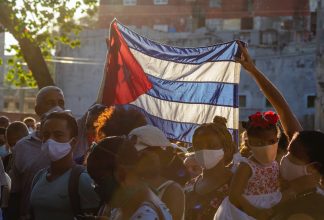 Nationwide Protests for Freedom Shut Down in Cuba 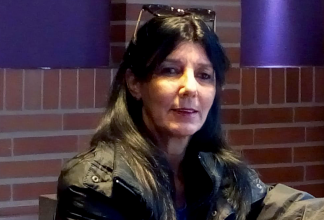 Cuban Human Rights Defender Subjected to yet Another Attack

Today, human rights defender María Elena Mir Marrero has been attacked in Cuba and activated her ala… 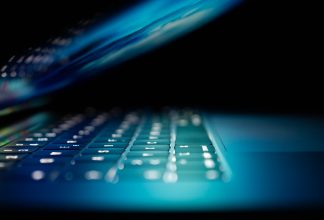 On 17 August, the Cuban government adopted a legal framework for telecommunications, …