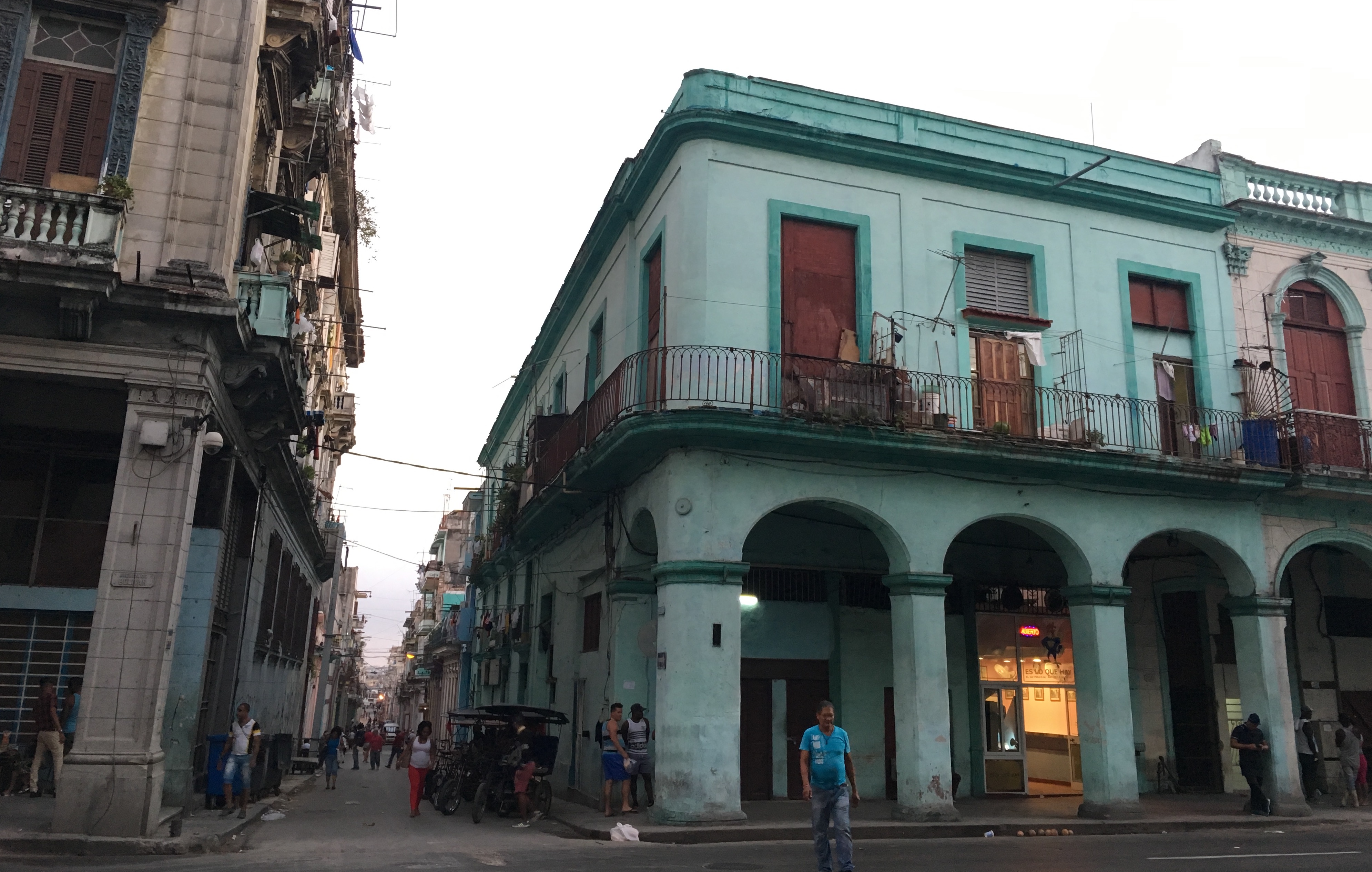 On February 24, the Cuban government will call on its citizens to vote in a referendum on a new constitution that will replace the current one from 1976. When it comes to democracy and respect for human rights there is however nothing new in the text. It consolidates a political system that has excluded its citizens from political power for decades.

Within the Cuban democracy movement there are several different strategies on how to use the referendum to drive demands for political change. Civil Rights Defenders cooperates with a number of organisations on the island, some promote a general boycott of the referendum and some an active ‘No’-vote.

“First of all, it is not a referendum as we live under a dictatorship. It is just a new maneuver of the Castro regime trying to sell reformist makeup to the world,” says Ailer Gonzalez from Estado de Sats. 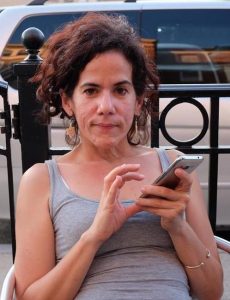 Ailer Gonzalez will boycott the referendum that she describes as “a farce”.

“We ask people to disobey, to boycott, as what the regime needs the most is high levels of assistance and participation. And as there is no possibility to scrutiny the results, no transparency or electoral guarantees, and everything is absolutely controlled and supervised by the regime, there is no point in participating.”

To Ailer Gonzalez the result of the referendum is already given.

“The regime will announce that this false constitution was approved with the percentage it believes is most credible to the world. They will even present a percentage of people who voted ‘No’, and thus promote the idea of a “democratic exercise”. The ‘Yes’ has already won, the rest is pantomime.” 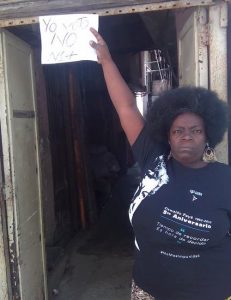 Ariadna Mena from Cuba Decide believes the referendum is just another course of action for the government to strengthen its grip on power.

“The new constitution doesn’t represent the Cuban citizens, as it’s an imposed constitution that only caters to the regime’s own interests.”

Ariadna Mena will vote no, but believes Cuba needs a new system.

“We must create public conscience and not play by the rules established by the regime.”

Manuel Cuesta Morúa, from the Democratic Action Roundtable (MUAD), believes the government has three objectives with the referendum on the constitution. 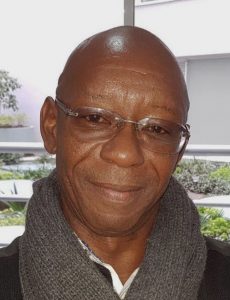 “To appear more modern, to provide new legitimacy to the government and to institutionalize the country as it is facing new challenges. For society however, it is an opportunity to express its dissatisfaction with the government.”

He says that depending on the results it will show a new balance of power between the social forces within the country.

“That is why I take the opportunity to vote ‘No’, especially to the articles making the Communist party the owner
of the country.”

Manuel Cuesta Morúa is however convinced that the ‘Yes’ will win, even though the feeling in society indicates that the ‘No’ has significant support.

“The government’s temptation to manipulate the result is in direct proportion to the actual behavior of the voters. For that reason, I would say that the ‘No’ wins even if the government only recognizes it has won 20 percent. That means that the constitution is born lame, with weak legitimacy.”

The independent Cuban civil society has been excluded all through the negotiation and implementation process of a new agreement between the EU and Cuba. To include i...