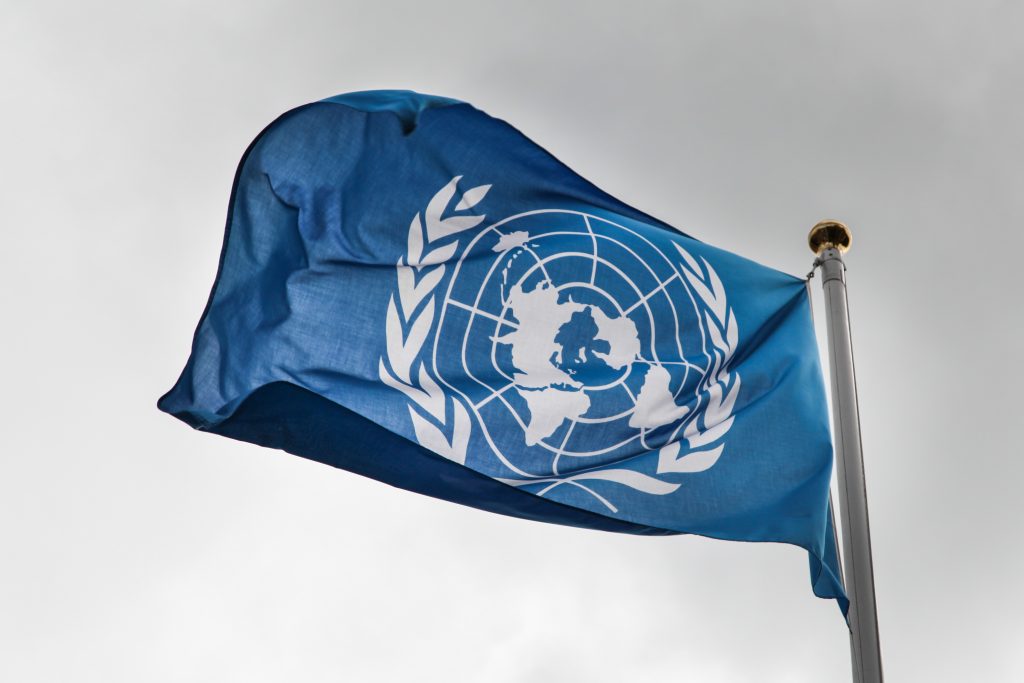 When Cuba is up to scrutiny in the Universal Periodic Review process tomorrow, it will be very clear that the human rights situation is as grim as ever.

As the Civil Rights Defenders submission on Cuba shows the core problem is however not the individual human rights violations, it is the Cuban political, legal and constitutional system. The Cuban constitution gives the government legal ground for prohibiting Cuban citizens from using their freedom of expression and association, freedom to participate in the political system and freedom of movement, as well as their right to fair trials and non-discrimination and several other human rights.

The EU, as well as Sweden and several other member states, have put great hope on it its human rights dialogues with the Cuban government the last couple of years. But as the report and the current reality in Cuba shows, the dialogue has not achieved any positive results. The Cuban government has not initiated any reforms, nor recognised the need for them. It is now time for all European actors to change strategy.