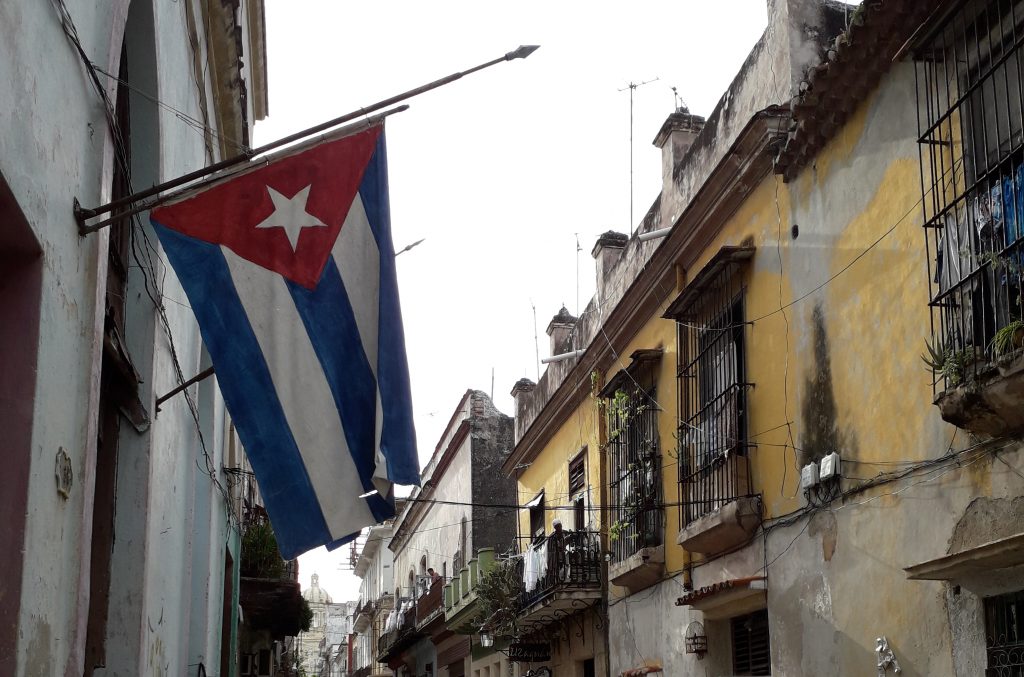 The Political Dialogue and Cooperation Agreement between the EU and Cuba, negotiated between 2014 and 2016 and without any civil society insight, gives the Cuban government a range of trade and foreign aid benefits. EU and Cuba signed the agreement in 2016, but all individual member states still need to ratify before it applies.

In June this year, the Swedish government decided to withdraw their proposal to ratify the deal. This decision was met by strong support from Cuban human rights defenders and democracy activists. In an open letter to Sweden’s former Minister for Foreign Affairs, Margot Wallström, 391 Cuban human rights defenders signed a letter in support of the government’s decision.

Read the letter in full here:

Your excellency Ms. Margot Elisabeth Wallström, Minister of Foreign Affairs of the Kingdom of Sweden

The signatories below, as citizens and civil society activists, support that critical decision of your government. The Political Dialogue and Cooperation Agreement, signed in November 2016 and that includes a dialogue in relation to human rights, must be something more than a gesture of willingness to sign pacts and agreements, and become a gesture of will to behave in accordance with their spirit and nature.

Since 2016, the behavior of the Cuban government regarding human rights has only worsened. Arbitrary detentions; violence against civil society actors, essentially within arts and culture which includes gender-based violence against civically proactive citizens; physical and psychological torture; punishment of entrepreneurs within the private sector and against workers who express social concerns, have become the daily practice of state officials at all levels and in all areas. In spite of the fact that the Cuban government is a signatory of the United Nations Convention against Torture and several important agreements of the International Labor Organization.

The latest public events that demonstrate this willingness to effectively deny the spirit of the Political Dialogue and Cooperation Agreement have been the repression against particularly vulnerable communities such as the LGBTI+ –community, and the prohibition of Cuban citizens from traveling, both within Cuba and abroad, under the new illegal category “Regulated”.

Several events are particularly sensitive: the sacking of Professor Omara Ruiz Urquiola for political reasons from the Higher Institute of Industrial Design – a practice systematically used against professionals, academics and journalists–; the hunger strike by religious activist and independent journalist Guillermo del Sol Pérez, calling for international attention and the attention of the Cuban government to the clear violations of Article 52 of the Cuban Constitution that recognizes the right of Cuban citizens to freedom of movement; the recent prison sentence against independent journalist Roberto Quiñones Haces; the conviction and imprisonment of rapper Maykel Castillo Pérez and the existence of more than 130 political prisoners in Cuban prisons.

All this, that violate the laws and the constitution, demonstrates that the Cuban government is not prepared to respect the international treaties and agreements that it has signed, nor the internal legal system itself, that recognizes and protects the exercise of certain rights. The newly approved Constitution that entered into force on April 10 clearly establishes and recognizes a series of constitutional rights and guarantees, that could and should be respected by the Cuban authorities.

The signatories behind this Open Letter do not oppose, in principle, dialogue and cooperation with the government and people of Cuba. On the contrary, we believe in the virtues of dialogue as a concept, approach and strategy. We note, however, that strategic agreements cannot be reached with governments that do not seriously respect their international commitments or their own rules of coexistence established by themselves, many of which are imposed avoiding the consensus of the citizens.

Identifying ourselves with the foreign policy you have defined as Drive for Democracy, we believe that the ratification of the Political Dialogue and Cooperation Agreement between the European Union and Cuba must take place on the basis of:

The expressed commitment by the Cuban government to respect the rights and guarantees contained in the newly approved Constitution.

The cessation of harassment and repression against proactive citizens in the Cuban civil society.

The end of the hate crime machinery being built up within sectors of the Cuban society, where officials of the highest ranks of the State participate, which has manifested itself in particular against women in civil society.

The release of unjustly incarcerated prisoners, often allegedly responsible for political crimes or for using their freedom of expression, including freedom of artistic expression.

The gradual construction of a human rights dialogue between Cubans and,

The ratification of the International Covenants on Civil and Political Rights, and on Social, Economic and Cultural rights, signed by the previous Cuban government in 2008.

Finally, we ask your government to support the invitation, signed so far by more than 1 500 Cuban citizens representing the most diverse sectors of society, to Michelle Bachelet so that she, in her capacity as High Commissioner for Human Rights of the United Nations, visits our country and freely meet with Cuban authorities and citizens.

With the testimony of our highest consideration, we sign this Open Letter:

The independent Cuban civil society has been excluded all through the negotiation and implementation process of a new agreement between the EU and Cuba. To include i...

During last couple of years Civil Rights Defenders has worked activiely together with several groups of Cuban human rights defenders to promote their agenda for human rights and democracy in Cuba, wit...

On February 24, the Cuban government will call on its citizens to vote in a referendum on a new constitution that will replace the current one from 1976. When it comes to democracy and respect for hum...