Letter to the EU Delegation Regarding Tajikistan 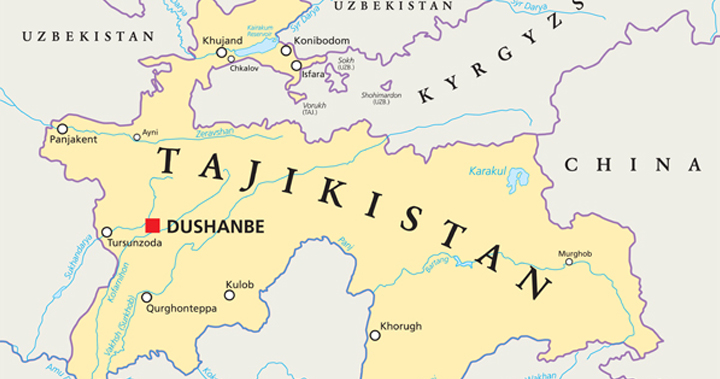 Together with Freedom Now, Human Rights Watch and the Norwegian Helsinki Committee, Civil Rights Defenders writes to Federica Mogherini, High Representative of the European Union for Foreign Affairs and Security policy, with great concern regarding the human rights situation in Tajikistan and the continued repression of civil society.

The Tajik government has been pursuing a widespread crackdown to dismantle and discredit the country’s peaceful political opposition. While there is no complete list of political prisoners in the country, local activists have reported that between 100 and 200 opposition members are presently behind bars.

Disturbingly, Tajikistan’s campaign against freedom of expression and association has extended beyond the country’s borders. The government has sought the extradition of critics living abroad in Greece, Turkey, Belarus, Moldova, Russia, and other countries, using the Interpol system to issue red notices against members of opposition groups. In some instances where extradition has not been successful, the government has even resorted to kidnapping.

Civil Rights Defenders, Freedom Now, Human Rights Watch and the Norwegian Helsinki Committee urge Federica Mogherini to take additional steps to ensure that the Tajik government complies with its international obligations. Specifically, we request that she:

Download the letter in full: Letter to the EU Delegation regarding Tajikistan.

Arrests Aimed at Silencing and Marginalizing Crimean Tatars Should Be Investigated

Civil Rights Defenders and Freedom House condemn the detainment of at least 20 civic activists associated with the Crimean Solidarity movement on 27 March, which followed searches of dozens of homes i...