101 Ideas to Challenge the World’s Oppressors 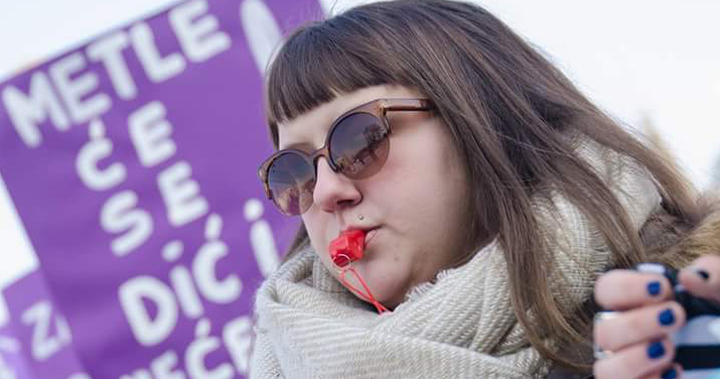 Maja Šenk is one of this year’s applicants to the annual Innovation Challenge.

In many of the world’s corners, democratic values and human rights are under attack. Oppressive leaders keep finding new and increasingly sophisticated methods to silence the voices of those standing in the front line to defend human rights. The need for creative and innovative ideas are urgently needed.

The Innovation Challenge – a competition for and with human rights defenders – has now moved on to its second round where 16 of the original 101 applicants remain in the running to win.

Among the remaining candidates is Maja Šenk and the organisation LABRIS – a lesbian human rights organisation. The Serbia-based organisation focuses on advocating elimination of all forms of discrimination and violence against lesbians. To the Innovation Challenge, Maja brought forward the idea of an LGBT-friendly map that helps the LGBT-community to get in touch with everything from new friends to LGBT-friendly doctors. Learn more about Maja Šenk and her idea here.

“We hope that this map will be of great help to people living in small cities and villages in Serbia, not only for people in the bigger cities,” said Maja Šenk.

Another participant this year is Jorge who applied on behalf of Cooperativa Tierra Común based in Mexico. The organisation specialises in digital security training and technical support.

Jorge and his team are now looking to create an online game focused on digital security to be used for training and in workshops. They describe a tool that should be dynamic, non-traditional and fun. Based on real stories and events, the game will be used to challenge the idea that digital security is difficult and a topic for specialists. Learn more about Cooperativa Tierra Común and their idea here.

About the Innovation Challenge 2018 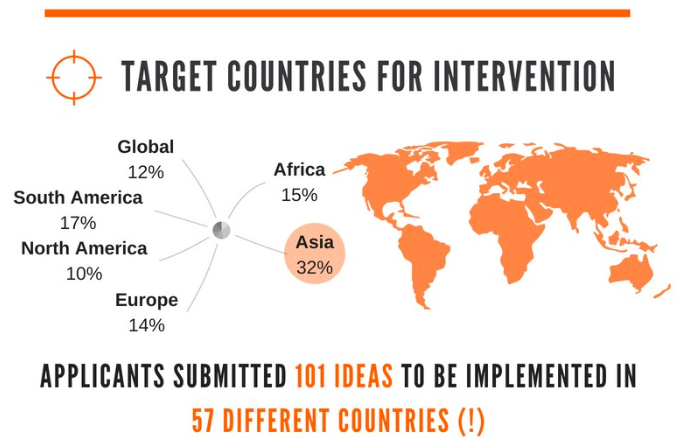 All applicants are offered the possibility to remain anonymous throughout the competition. This year, approximately 20 percent of the applicants chose this option.

This year, applicants were allowed to submit their within three broader themes: equality, creative communications, and digital security. 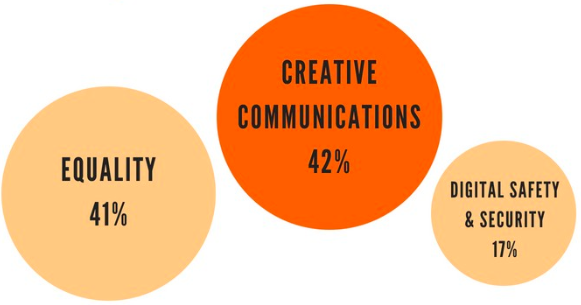 The winner, or winners, who will be announced at the Gather Festival on 14 September, receives 300.000 Swedish Krona to bring their idea into action.

The competition is financed by the Swedish Postcode Lottery.