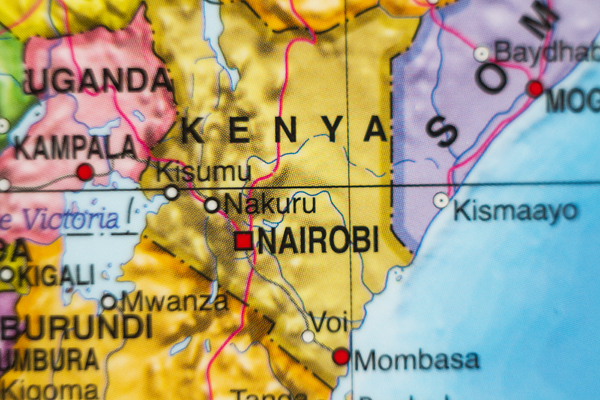 On 16 August 2017 at about 10:30am the Kenya Revenue Authority (KRA) together with Kenya police officers attempted to gain entry into the AfriCOG offices without notice and with a defective search warrant. The raid came immediately after AfriCOG was allegedly served with a notice of deregistration on 14 August 2017 by the NGO Coordination Board, accusing the organisation of operating “illegal bank accounts”, employing expatriates without the necessary permits and tax evasion, among others. KHRC has since denied the allegations.

The attempted raid was eventually prevented by instructions from Acting Interior Cabinet Secretary, Fred Matiangi, who called for the formulation of an inclusive and representative committee to work with the NGO Coordination Board to ascertain the compliance of the two organisations with NGO regulations, and proceeded to suspend any actions against these organisations for a period of 90 days to enable the committee carry out its functions.

The accusations in question had already been adjudicated before the high Court of Kenya in 2015 (KHRC vs. NGO Coordination Board 495 of 2015) when KHRC was first deregistered by the NGO Coordination Board. Justice Louise Onguto, on 29 April 2016, entered that the adverse actions taken to deregister KHRC and freeze its bank accounts is unconstitutional, null, and void.

Further, in a letter dated 15 August 2017, the NGO Coordination Board wrote to the Directorate of Criminal Investigations to order it to close down the operations of AfriCOG and arrest its members and directors for contravening section 22 (1) of the NGO Coordination Act, which requires any person operating an NGO to be registered under the same Act. It further called on the Central Bank to freeze the accounts of the organisation.

Civil society is free to select under which regime to register their association, and AfriCOG is registered under the Companies Act as a company limited by guarantee. Therefore, the NGO Coordination Board has no mandate over the operations of the institution. Furthermore, such direction is in contravention of Article 47 of the Constitution of Kenya that provides for fair administrative action and contravene the fundamental right to freedom of association protected by Article 36 of the Constitution of Kenya and under international treaties to which Kenya is a State Party.

The move against the two organisations comes a week after 8 August national elections which were contested by the opposition. Throughout the electoral process, KHRC and AfriCOG have been vocal in their demand for transparency and have acted as monitors of the elections. KHRC Executive Director George Kegoro told Capital FM news in an interview that move to deregister his organisation aimed to prevent it from issuing a legal petition challenging the recent election results in the Supreme Court.

The undersigned organisations call on on the NGO Coordination Board to:

1. Desist from harassing civil society organisations and immediately lift any restrictions on the activities of KHRC and AfriCOG until they are given the right to due process;

2. Respect Article 47 of the Constitution of Kenya, which provides for the right to “administrative action that is expeditious, efficient, lawful, reasonable and procedurally fair.”

3. Publicly acknowledge the important role played by civil society in promoting rule of law and accountability; and ensure an enabling environment in which human rights defenders and civil society can operate free from hindrance and insecurity.