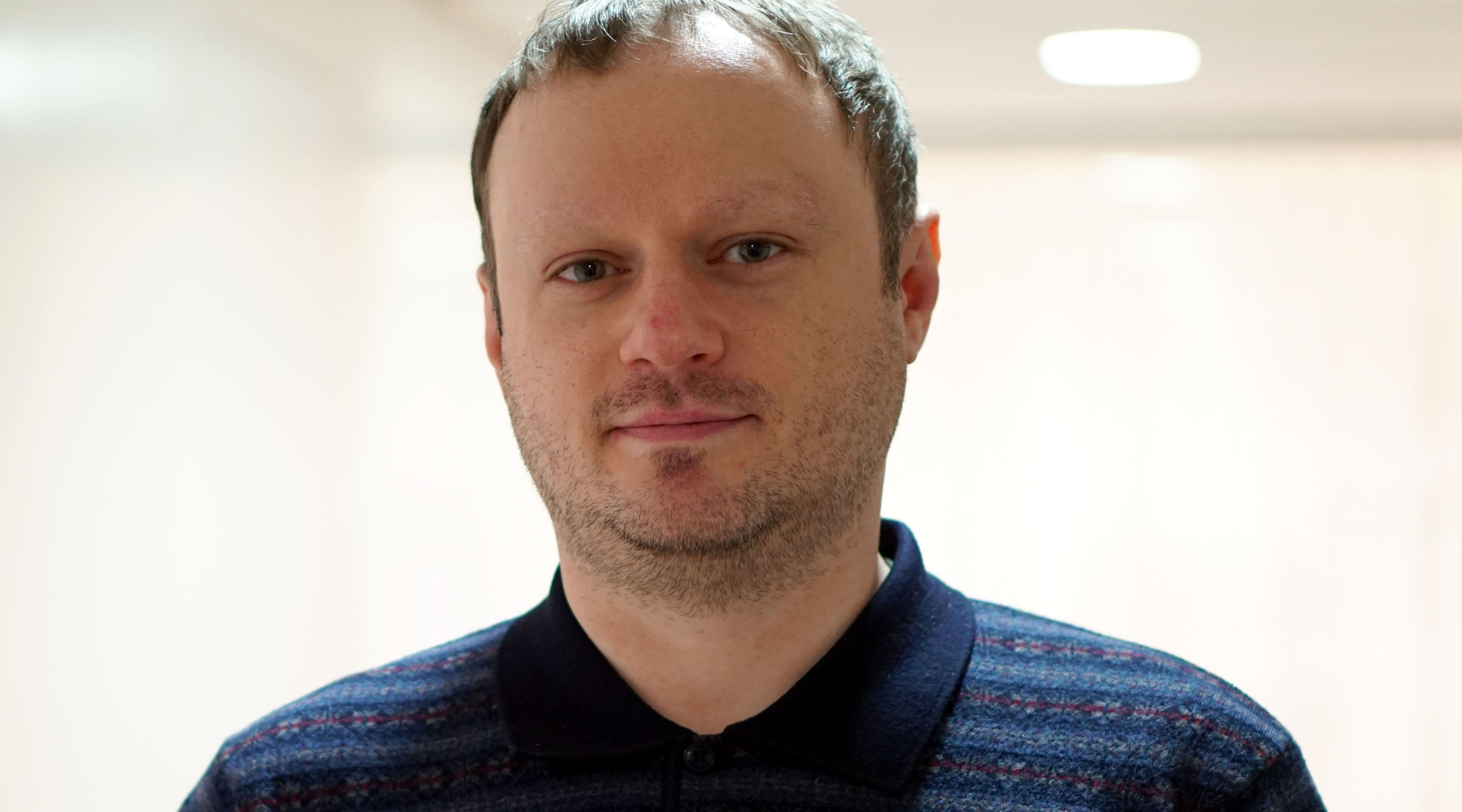 Today, we are launching Roman Sacharov as a new participant in Natalia Project. Roman Sacharov works at Glasnost Defence Foundation in Russia, which – among other things – documents human rights violations against journalists and the media.

The organisation offers support to journalists as well as having a data base in which they update information on the situation for journalists within the country, on matters such as physical attacks or court cases against media.

As of November 2015 the Russian authorities have listed the organisation as a so called foreign agent, according to the “Foreign Agents Law”, which was adopted in 2012.

“One problem is that we must refer to ourselves as a foreign agent in everything that we do, such as on our website, in brochures or books. In Russia this word popularly means that you are a spy, which is seen as something very negative. This complicates our work,” said Roman Sacharov.

Roman Sacharov’s human rights work consequently means that he is exposed to several risks. In addition to general threats directly connected to his work, the threat against him has further intensified as he is conducting a lawsuit against Russia in the European Court, due to the authorities’ wrongful wire-tapping of his phone.

Following this, Roman Sacharov has been exposed to unannounced searches in his home, he has been arrested twice and has had detailed interrogations at border controls when departing the country. He has also been physically ill-treated in S:t Petersburg and has had his phone confiscated.

“Becoming a part of Natalia Project reduces the risk of being exposed to physical attacks in the future. It also means that my colleagues and relatives can feel safer,” said Roman Sacharov.

The situation for human rights defenders in Russia has worsened over the last few years.

“Many live under serious threats and that is why it is very important that we, as an international human rights organisation, show our support. Natalia Project is a definite way to reinforce the protection of human rights defenders at risk. Contingent threats and attacks will no longer pass unheralded,” said Marie Månson, Programme Director for Human Rights Defenders at Risk, Civil Rights Defenders.

Natalia Project is the world’s first alarm and positioning system for human rights defenders at risk powered by social media. All participants go through extensive security training before being equipped with a personal alarm. In the case of an attack, a distress signal is sent to Civil Rights Defenders headquarters in Stockholm. Once the signal has been verified, the alarm goes out through social media to let the world know. More info at www.nataliaproject.org.