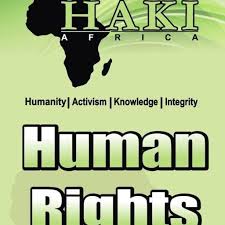 According to a Gazette Notice 2326 of 7 April 2015, the Inspector General in Kenya has listed both Muslims for Human Rights (MUHURI) and Haki Africa amongst 85 individuals and institutions that have been notified of the intention to specify them as a ‘terrorist entity’ under the Prevention of Terrorism Act 2012. 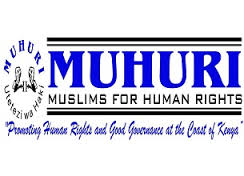 Under the terms of the Notice, the two organisations were required, within 24 hours, to demonstrate why they should not be declared as ‘specified entities’. Subsequently both organisations had their bank accounts to be frozen.

In the attached statement all signatories wish to express solidarity with these organisations. For a full copy of the statement please click on the link below.

Today, court hearings resume in the case where the Owino Uhuru community and the environmental rights organisation Center for Justice, Governance and Environmental Action (CJGEA), together are challen...