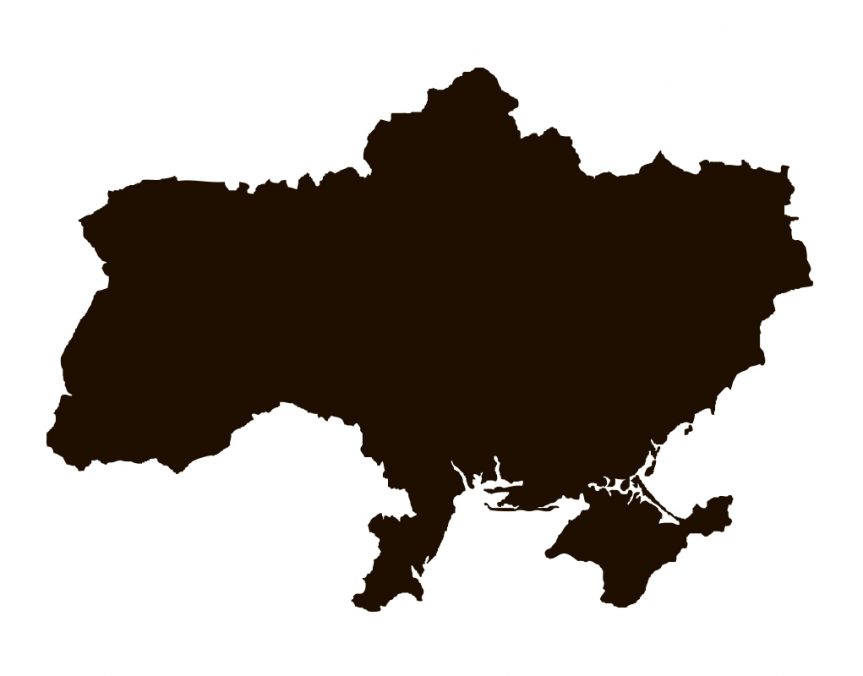 The human rights situation in Ukraine has been rapidly worsening since the spring of 2014, when Russian troops invaded Crimea and Russian-backed separatists started a war in Eastern Ukraine. In Crimea, the de-facto government has persecuted dissidents, in particular the indigenous Crimean Tatars, ever since Russia annexed the peninsula. The conflict in Eastern Ukraine continues to claim lives, and both sides of the conflict have repeatedly violated international humanitarian law and caused major harm to the civilian population. 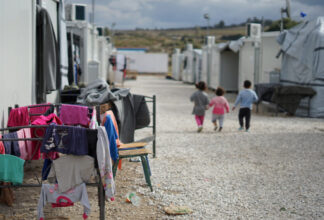 Bombs are falling, hospitals are being shelled, civilians are being killed – in recent weeks, EU cou… 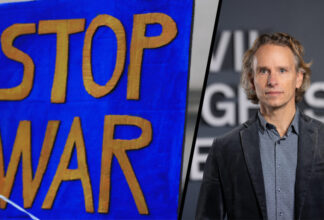 How those responsible for war crimes can be held accountable

Right now, many ask themselves if someone will be held accountable for what is happening in Ukraine…. 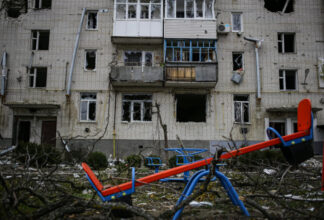 The images of dead bodies lying on the streets in Ukrainian cities have shocked the world. Many want… 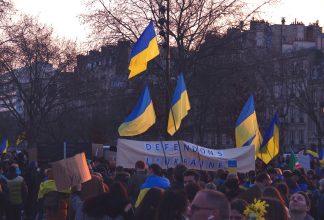 Defending human rights, democracy, and freedom of expression is particularly important in times of w…