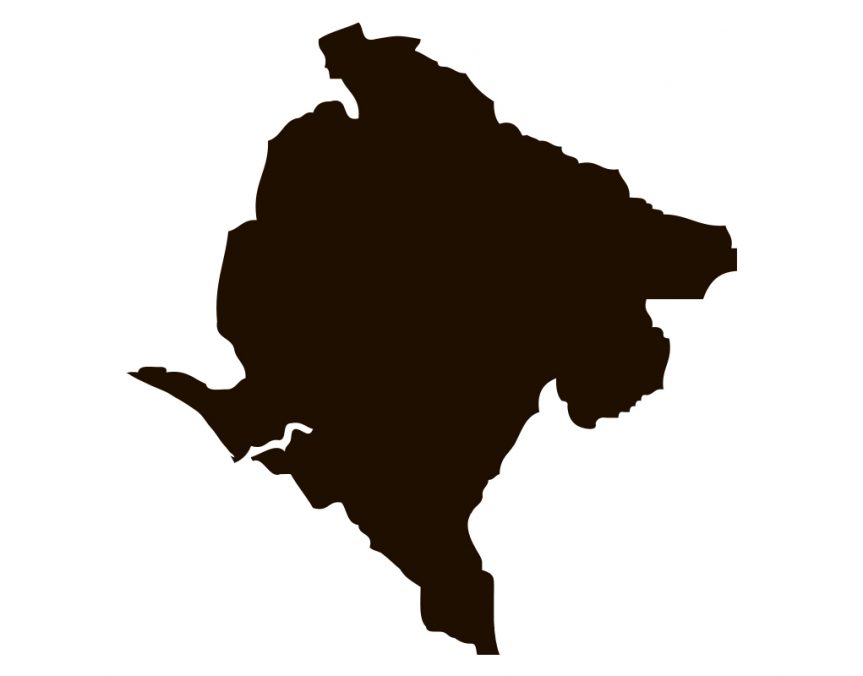 Since declaring independence in 2006, Montenegro has adopted the most relevant international human rights conventions, and began negotiations to join the EU. While many speculate that Montenegro will be the first of the Western Balkan states to achieve membership status, serious challenges remain regarding the right to freedom of expression, anti-discrimination, and the rule of law. Corruption continues to be a serious issue in the country, which has been ruled by one party for the better part of three decades. 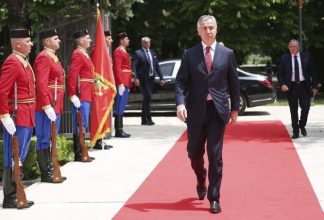 Montenegro’s citizens took to the polls in record numbers on Sunday, in a result which appears could… 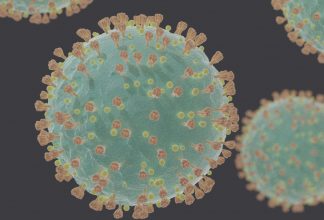 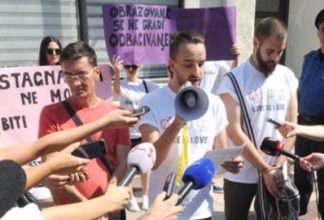 The police in the Montenegrin city of Niksic has issued a ban against a Pride March, scheduled for 1… 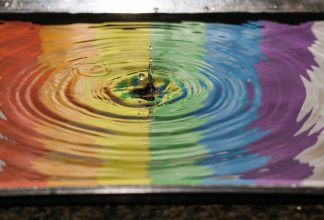 Over 25 Attacks on LGBT Social Centre Since 2013