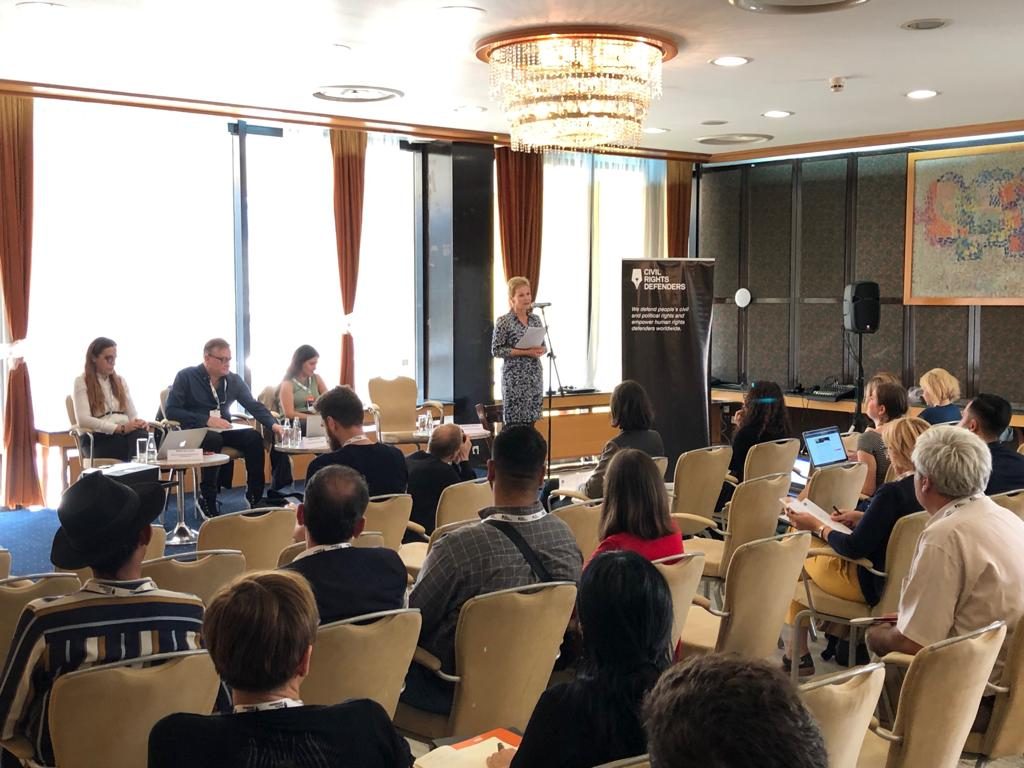 The first Regional Journalists’ Days has begun in Sarajevo, Bosnia and Herzegovina, with strong call for action to counter hostility against journalists.

Council of Europe Commissioner for Human Rights, Dunja Mijatović, opened the event with a written statement, explaining that attacks on journalists are on the rise “from smear campaigns and verbal and physical threats to repressive legislation, libel and defamation suits and persecution. How we all – governments, international organisations, journalists, civil society – respond to these attacks will shape not only the future of the press, but also that of our democracies.”

Organised by Civil Rights Defenders, the landmark event will continue until Thursday afternoon and feature a number of workshops, thematic meetings and masterclasses on the challenges journalists face in the region.

In her opening remarks, Benedicte Berner stated that “this event marks the cornerstone of our struggle to promote freedom of expression, wherever it is being challenged”.

We’re happy to announce the release of the Human Rights in a Pandemic report, which looks at the challenges of defending human rights in times of crisis and the growing violations related to digital r...

Call for Evaluators for Human Rights in Western Balkans Programme

Civil Rights Defenders is looking for evaluators to assess the programme ‘Strengthening implementation of European human rights standards in the Western Balkans 2019-2020’ implemented...

From the 23 November to 3 December 2020, Civil Rights Defenders will be organising the Human Rights Defenders Academy. The comprehensive 8-day programme will allow young activists to learn from expert...