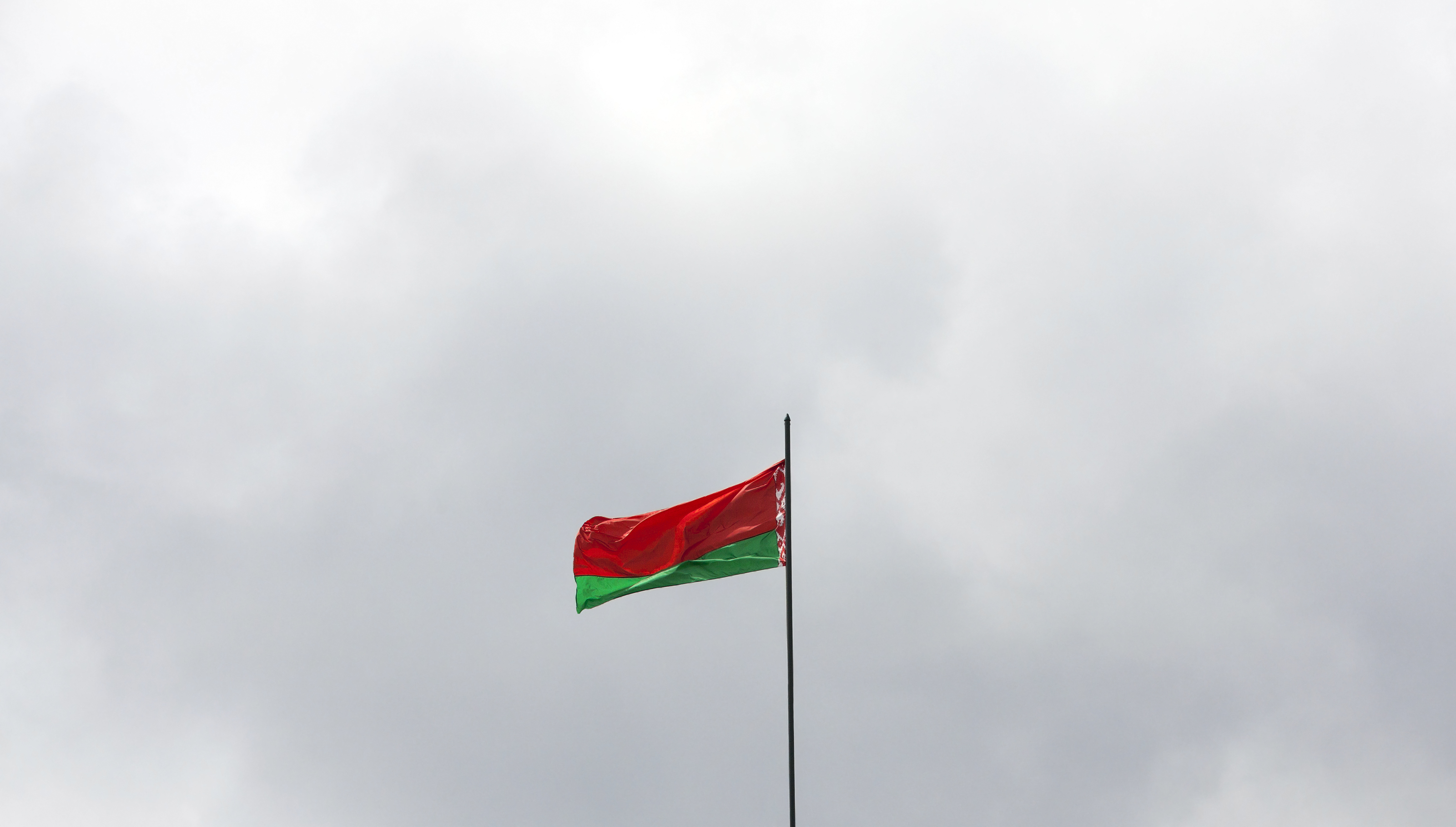 Belarus is among the countries in focus during the upcoming session of the UN Human Rights Council in which the issue of the renewal of the mandate of the UN Special Rapporteur will be discussed. Despite Belarus’ refusal to cooperate with the mandate holder, such mechanism has proven itself extremely useful in maintaining international attention on the human rights situation in the country.

In view of the lack of improvement in the human rights situation in Belarus and of the risk of new waves of repression linked to upcoming elections, it is all the more important to maintain international scrutiny.

See the full letter below.

The human rights situation in Belarus will be considered by the HRC during its 41st session between 24 June and 12 July 2019. Since the creation of the Special Procedures mandate in 2012, Belarus has refused to cooperate with the mandate holder. The legislative and policy environment that gave rise to widespread human rights violations in Belarus, and originally lead to the HRC creating the mandate, in most part remains in place.

Nevertheless, the Special Procedures mandate, created and renewed under item 4 of the HRC’s agenda, has been an essential and positive mechanism. When widespread violations occur with impunity in Belarus, there is no recourse to justice at a regional level as Belarus is not a member of the Council of Europe. Equally, Belarus only occasionally submits itself to a review by a United Nations Treaty Body; for instance, Belarus was recently reviewed by the Human Rights Committee, a body of independent experts that monitors implementation of the International Covenant on Civil and Political Rights by its State parties, though this was for the first time in over 20 years.

The Special Rapporteur, therefore, remains a near-solitary mechanism for bringing regular international attention to the serious human rights situation in Belarus. The mandate is particularly important for Belarusian civil society, not only as a means for reporting human rights violations but also for the preventive role that the mechanism plays, with Belarus knowing that its actions are being monitored and reported on at an international level.

Such prevention is being called on by Belarusian civil society at the moment. There are fears that upcoming Parliamentary and Presidential elections in Belarus will be a pretext for a spike in human rights violations against human rights defenders, lawyers, journalists, online activists and others, as has happened systematically during electoral periods in the past. As many will remember, it was the spike in violations that took place directly following the 2010 presidential elections that led to the creation of the current mandate. States are urged to seek guarantees from Belarus that such violations do not take place again.

In his final report to the United Nations General Assembly, in September 2018, the previous United Nations Special Rapporteur on the human rights situation in Belarus wrote that “the cyclically recurring heavy crackdowns on peaceful demonstrators, the harassment of journalists and of human rights defenders and the frequent arrests of political opponents constitute the retaliatory, punitive part of human rights violations.

The underlying oppressive legal framework is also designed to repress any form of expression of dissent, and to prevent or paralyse public debate not only on civic and political issues but also on economic and social ones, such as employment opportunities, wages and pensions, addiction, trafficking and corruption.”

Since the creation of the mandate of the Special Rapporteur in 2012, there has been no improvement in the human rights situation in Belarus. Legislative and systemic restrictions on the rights to freedom of expression and association remain in place, and violations of civil and political rights are coupled by economic and social rights’ violations.

Although they downgraded “unregistered” involvement in nongovernmental organisations (NGOs) from a criminal offense to an administrative one and have released most high-profile political prisoners, the authorities continue to pressure human rights defenders, independent journalists, bloggers and opposition activists, using the court system to harass them, impose preventive or administrative detention and levy severe fines.

Lawyers defending cases considered sensitive by the authorities are also exposed to retaliatory measures, such as summons by the Ministry of Justice to appear before a commission to verify their qualifications, which can lead to their expulsion, on the grounds of changes to the legal framework that have gradually placed Belarusian bars, and lawyers themselves, under the direct authority of the Ministry of Justice.

On the issue of the death penalty, the government of Belarus has not shown a real willingness to cooperate with international human rights mechanisms and continues to issue death sentences and execute prisoners in violation of international standards. The many requests of the Human Rights Committee to suspend executions continue to be ignored and the rights of persons sentenced to death continue to be violated at all stages of the proceedings and during detention.

States should, therefore, send an unequivocal message to Belarus. The HRC can – and should – welcome the positive signs from Belarus and encourage their broadening, including its new-found willingness to follow-up reviews by Treaty Bodies with direct engagement with civil society on the implementation of Treaty Body recommendations.

Belarus can be encouraged to more systematically, effectively and meaningfully, engage with civil society, including in the preparation of its national reports ahead of its next Universal Periodic Review, and its review by the Committee on Economic, Social and Cultural Rights, as well as in developing a mechanism for implementation of the recommendations given by the Human Rights Committee. However, the HRC should also be clear that dialogue alone is not sufficient, and that Belarus’ many systemic human rights challenges need to be addressed with unambiguous and systemic action.

We urge the HRC to maintain international scrutiny over the human rights situation in Belarus by renewing the mandate of the Special Rapporteur until tangible steps are taken by the government of Belarus, including:

●  Preventive steps to ensure that the upcoming Parliamentary and Presidential elections do not see an increase in human rights violations, as in past electoral periods;

●  An end to the harassment and intimidation of independent journalists, human rights defenders, activists, government critics, and civil society organisations, including by dropping politically motivated criminal cases against them, and registering independent human rights organisations and other NGOs that apply for registration;

●  A commitment to bring the legislation of Belarus in line with international human rights standards including on the rights to freedom of expression, freedom of association and peaceful assembly and put an end to politically-motivated prosecutions;

●  The introduction of a moratorium on executions with a view to full abolition of the death penalty.

Members of the UN Human Rights Council would fail their commitment to Belarusian human rights defenders and other repressed critics/dissenting voices if they abandon their position that the mandate of the Special Rapporteur will be renewed at least until there are demonstrated guarantees that the steps mentioned above would be genuinely implemented by the country’s authorities.

We thank you for your attention and would welcome opportunities to provide any further information about the human rights situation in Belarus.

Please accept, Excellency, the assurances of our highest consideration,

Independent Journalists Fighting for Freedom of Expression in Belarus

All over the world, journalists are targeted, threatened, and even murdered, because of their work. Sharing important information, journalists are often perceived as a threat by the authorities, who n...