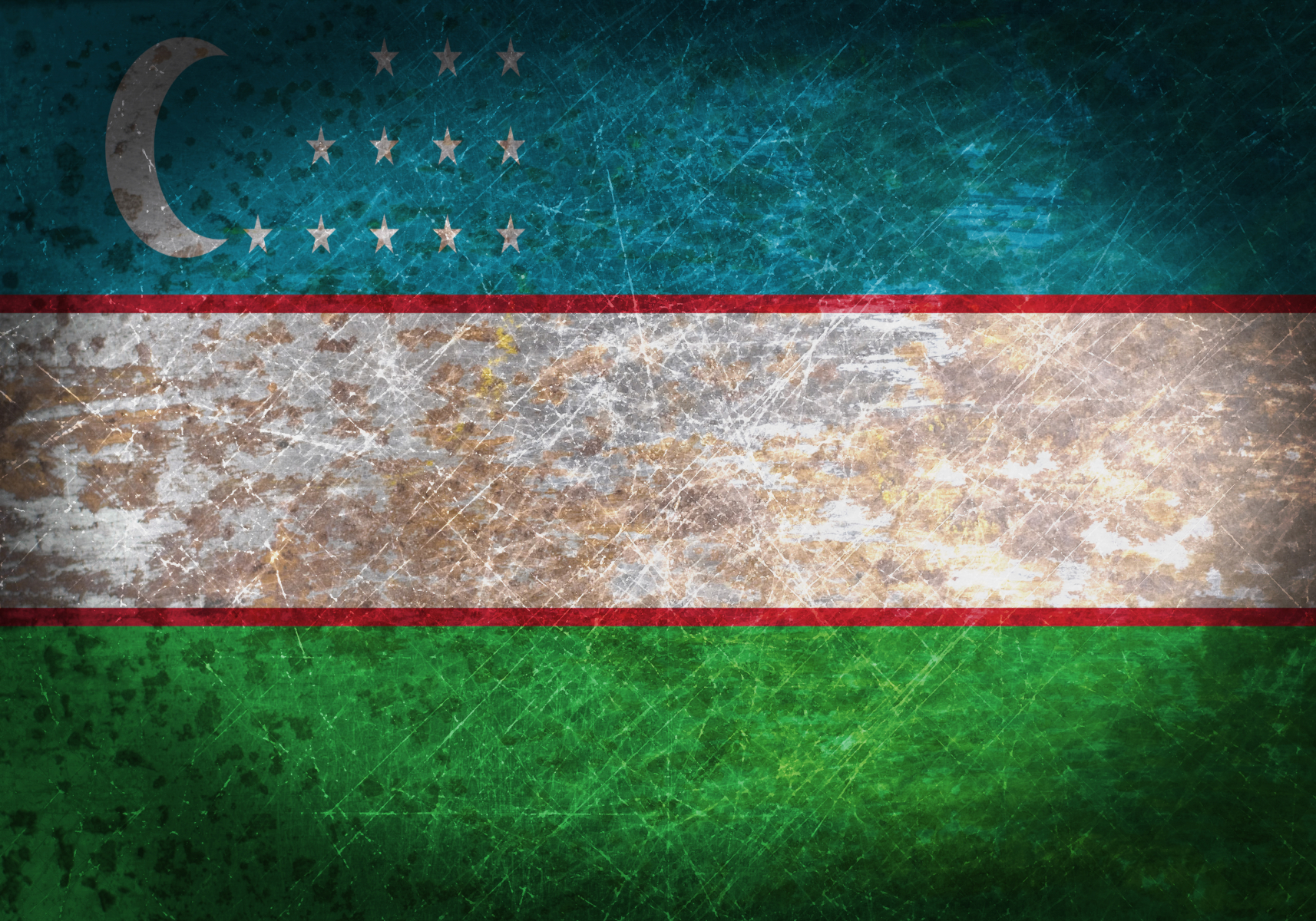 On 13 May, Civil Rights Defenders signed a joint statement aimed towards the Uzbekistani authorities. The statement calls for an immediate stop of the harrassments against human rights defenders Agzam Turgunov and Dilmurod Saidov.

Despite the expressed commitment made by the authorities that surveillance of peaceful activists would cease, the Uzbek government continues the practice of surveillance and harassment – months after the international human rights community drew attention to the issue and called on the government to safeguard the rights of all rights defenders, the groups said.

Agzam Turgunov and Dilmurod Saidov are under constant surveillance by security officials, and they face harassment, intimidation and threats, including thinly veiled death threats.  The authorities are also prosecuting Turgunov on dubious administrative charges, in what appears to be retribution for his human rights work. Furthermore, the authorities have refused to register Agzam Turgunov’s human rights group.

On 28 February 2019, Turgunov, Saidov and former political prisoner Azam Farmonov submitted an application to register the human rights organisation, Restoration of Justice. The application was refused on 29 March 2019 on formal grounds relating to the rules of the registration process that were made deliberately unclear.

Agzam Turgunov and Dilmurod Saidov have been under surveillance since last autumn – during a visit to Tashkent last October, IPHR personnel witnessed how plain-clothes individuals stalked the home of Turgunov – and the surveillance is ongoing.

On 25 March, one of the security service officers surveilling Turgunov‘s home threatened him, hinting that a car might knock him down. Last year Saidov was threatened that he would be subjected to enforced psychiatric treatment were he not to cease his human rights work. Both have been prevented from leaving their homes for long periods during the day by law enforcement officials. In addition, Saidov has been targeted by rumours that he suffers from infectious tuberculosis, although he does not have an open form of tuberculosis and he is undergoing treatment.

“Persecution of our local partners is something we take very seriously,” said Marius Fossum, Norwegian Helsinki Committee Regional Representative in Central Asia. “The activities of rights campaigners like Turgunov and Saidov are crucial in the ongoing reform process – we urge Tashkent to view them, and all other human rights defenders and activists, as partners for the promotion and protection of human rights in the country instead of a threat.”

The pattern of judicial harassment of Agzam Turgunov dates back to August 2018. On 30 August, 2018 Agzam Turgunov was found guilty by an administrative court of failing to comply with the orders of law-enforcement personnel after he filmed peaceful protesters outside the Supreme Court.

Turgunov reports that he simply asked a man in plainclothes whom he believed to be a plain clothed police officer to show his police identification. The court ordered him to pay a fine of 184 300 Uzbek Som (approx. $22 or 20 EUR). Turgunov appealed the decision, and the appeal hearing on 30 November was conducted in violation of international fair trial standards.

Turgunov was invited to the judge’s office but  was not informed in advance that it was a hearing. Judge Hasanov allegedly insulted Turgunov and the witness, and ordered them both to be detained. They were released only later that evening after international intervention. Both Turgunov and the witness lodged complaints about the behavior of the judge with the Attestation Committee. 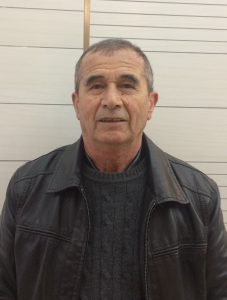 On 30 March, 2019, Agzam Turgunov received a court summons informing him that the authorities have charged him under articles 41, 180 and 194 of the Administrative Code, defamation, contempt of court and failure to comply with the orders of a law enforcement official respectively. Turgunov told the Association for Human Rights in Central Asia that the authorities charged him with defamation and contempt of court following an appeal hearing on 30 November in which he appealed against the earlier administrative decision.

On 15 April 2019, the Norwegian Helsinki Committee was present as the Administrative Court began hearing Turgunov‘s appeal. On 18 April, the court ruled that the complaint against Judge Hasanov should be considered by the regional court, and that it would wait for the conclusions before continuing the consideration of Turgunov‘s appeal against the original sentence from 30 August 2018. A new date for the court hearing has been set for 14 May 2019.

Agzam Turgunov is at risk of a criminal conviction because in Uzbekistan, if three administrative convictions are obtained in succession, a criminal case may be initiated. It appears that the Uzbek authorities have opened the two administrative cases against Turgunov in response to his continued efforts to register the human rights organisation, Restoration of Justice.

“The Uzbek authorities recently organised a large-scale celebration of the 70th anniversary of the Universal Declaration of Human Rights, yet a range of easily-resolved human rights challenges continue to slow down genuine change,” said Nadejda Atayeva, President of the Association for Human Rights in Central Asia. “If serious about human rights, Tashkent should cease all harassment and intimidation of human rights defenders and peaceful activists; respect the rights to freedom of expression, peaceful assembly and association including by allowing the registration of human rights organisations.”

A recent investigation by several Kyrgyz media outlets on corruption in the country’s customs service, has led to increased pressure on civil society and media. The investigations have led to large pu...