Syrians in Sweden are Demanding Redress for Torture 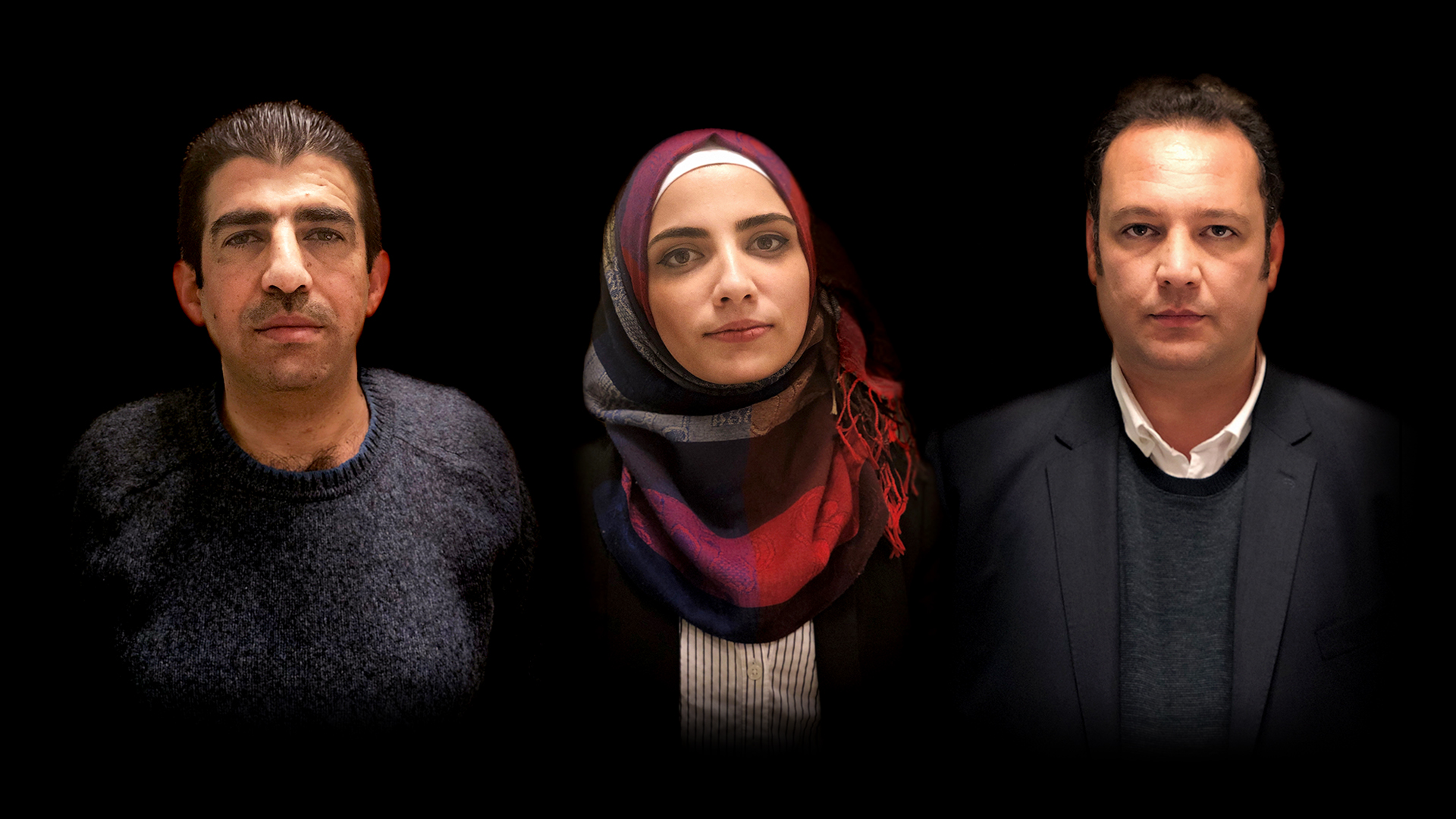 Nine Syrians now living in Sweden are submitting testimonies that describe torture, executions, the use of electric shocks, sexual violence, abuse, and starvation. The complaint accuses 25 high-ranking members of the Syrian Intelligence Services, military institutions and military police of crimes against humanity, war crimes and other grave crimes.

Swedish prosecution authorities responded promptly to the criminal complaint filed in Sweden on torture in Syria. Since April, four of altogether nine Syrian plaintiffs – all of them torture survivors now residing in Sweden – gave witness evidence to the War Crimes Unit.

“It is very important for me to feel that the Swedish authorities care for our pain and help us in achieving justice”, said one of the plaintiffs after the interviews. Another added: “When justice is pursued, it is not lost. And now that we have a reason to be hopeful, we have the strength to move forward on this very long journey.”

– I survived torture in two detention centres of the General Intelligence Service in Damascus. But to this day, hundreds of thousands of prisoners in Syria face death by torture. We are filing this criminal complaint to contribute to putting an end to this system of torture, said Abdulnaser, one of the witnesses who provided testimony for the criminal complaint.

The accusations detailed in the over 250-page criminal complaint are based largely on testimonies provided by nine Syrians. Between 2011 and 2015, they survived being tortured in detention centres operated by the Syrian regime.

Today, many Syrians in Sweden are living with painful memories and the trauma of having been tortured, while the perpetrators remain at large. According to Swedish law, Swedish authorities can investigate and prosecute grave international crimes committed in a foreign country, despite the crimes lacking any connection to Sweden. This means that crimes against humanity, genocide and war crimes can be investigated in Sweden, regardless of where they took place and the nationalities of the perpetrator or plaintiff.

– It’s important for justice to be done and that survivors of torture and their families receive some form of redress. Sweden should contribute to end the impunity that prevails today, said John Stauffer, Legal Director at Civil Rights Defenders.

The criminal complaint, which is being filed with the Swedish police, is the result of an extended collaboration between the Syrian witnesses, Civil Rights Defenders, the European Center for Constitutional and Human Rights (ECCHR), the two Syrian lawyers, Anwar al-Bunni (Syrian Center for Legal Research and Studies) and Mazen Darwish (Syrian Center for Media and Freedom of Expression) and Caesar Files Group.

Today, the trial starts in Svea Court of Appeal in Stockholm regarding the mass executions of political prisoners that took place in Iran in the summer of 1988. The accused man, an Iranian citizen, wa...

Five years after the sarin gas attack on Khan Shaykhun, the Syrian Center for Media and Freedom of Expression (SCM), the Syrian Archive, the Open Society Justice Initiative, and Civil Rights Defenders...

Today, the Syrian former colonel Anwar Raslan was sentenced to life imprisonment by a German court in a landmark case. This is the first trial in the world in which Syrian officials from the Assad reg...