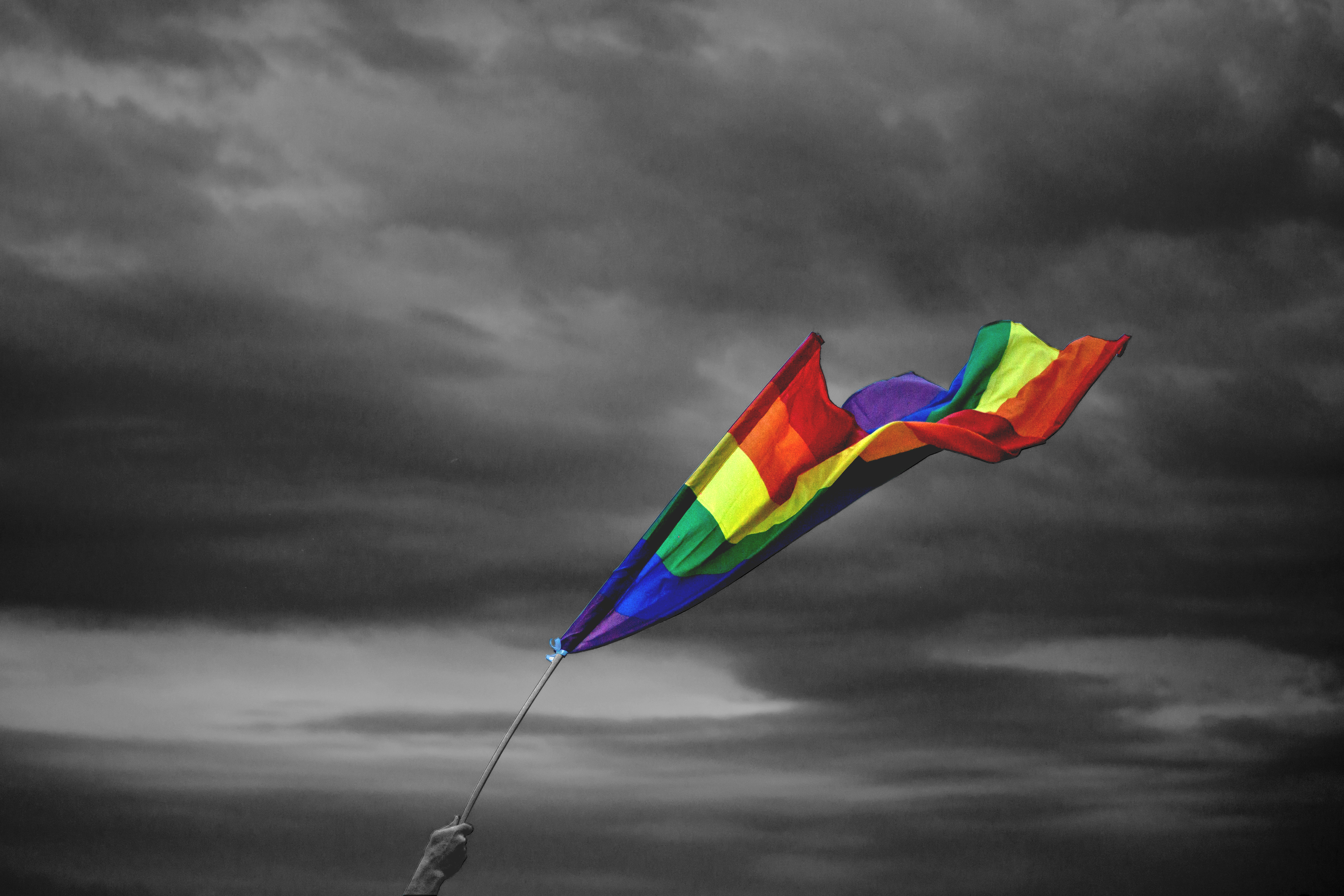 The authorities have started a new wave of detentions of LGBT people in Chechnya. The Russian LGBT Network and Novaya Gazeta confirmed the information about illegal detentions of around 40 men and women, based on their actual or perceived homosexual orientation.

Civil Rights Defenders is seriously concerned about a new wave of attacks on LGBT people in Chechnya. In the city of Argun, law enforcement officers are detaining people within the building belonging to the district division of Internal Affairs of the Chechen Republic. The detainees are subjected to severe torture and ill-treatment. Two people are reported to have been tortured to death. 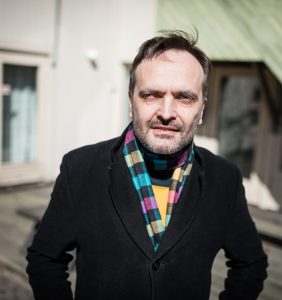 On 28 December, the alerts about detentions in Chechnya started, with authorities destroying passports of the detainees to prevent them from leaving the country. To avoid evidence, all smartphones were confiscated.

“We do not doubt that the events have occurred, and we have direct evidence from the detainees who were released. We also have confirmation from the witnesses,” said Igor Kochetkov, Head of Civil Rights Defender’s partner organisation The Russian LGBT Network. “It is very important that the international community reacts swiftly and strongly in order to pressure the Chechen authorities to stop the torture and release the detainees.”

Relocation of 150 LGBT people
This new wave of persecutions follows the purges in early 2017, when the Chechen law enforcement abducted dozens of gay men and subjected them to torture and brutal beatings. The Russian LGBT Network has since relocated around 150 people out of the region.

Although the persecutions of LGBT people in Chechnya never stopped, they are now again happening on a massive scale.

“It is extremely troubling that the Russian authorities are not only unwilling to investigate the 2017 events but do not acknowledge the fact of detentions, ill-treatment torture and killing of gays and lesbians in Chechnya,” said Anders L. Pettersson, Executive Director at Civil Rights Defenders. “The total impunity only encourages new persecutions of LGBT people.”

Recent report confirms serious human rights violations
The latest attacks are happening amid the release of OSCE’s report on grave human rights abuses in Chechnya, prepared within the Moscow Mechanism. The report confirms the allegations of severe human rights violations and abuses, “…in particular allegations of harassment and persecution, arbitrary or unlawful arrests or detentions, torture, enforced disappearances and extrajudicial executions”. The victims include, but are not limited to; LGBT people, human rights activists, lawyers, independent media and civil society organisations. The author of the report called the allegations of mass persecution of homosexual people in Chechnya fully credible. Like earlier, the Russian authorities didn’t respond to the report.

Situations like the one described above happen all the time in the regions we work. Your support makes it possible for us to act fast when urgency calls. Together we defend people’s civil and political rights!

On 23 March, the draft law – which could impose restrictions on the constitutionally guaranteed right to peaceful assembly – was passed in the parliament and sent to the Senate. A number of human righ...