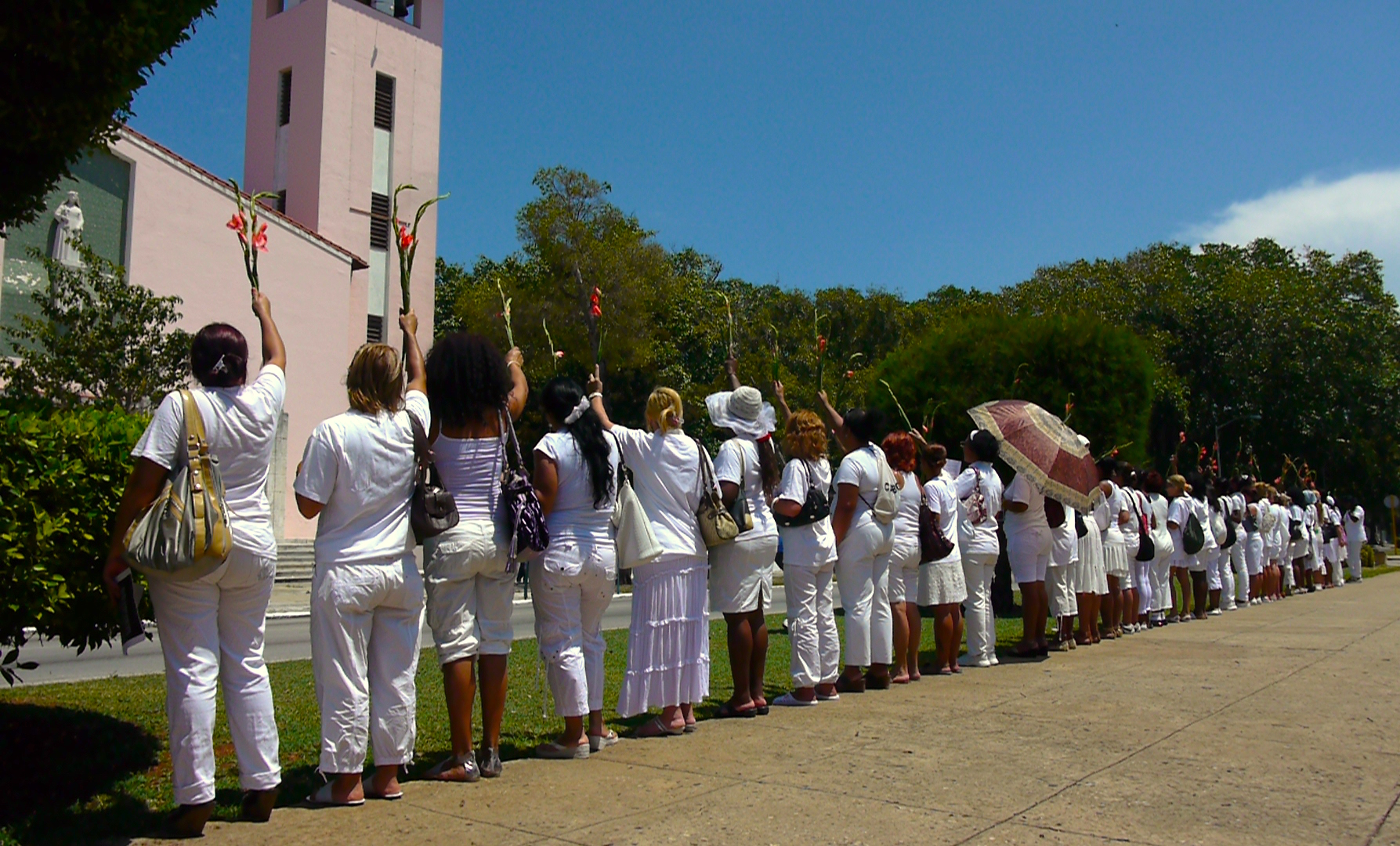 On February 14th 2017, Lismeirys Quintana was violently arrested by two men close to Damas de Blanco’s headquarters in Havana, after she had picked up 700 USD sent to her from Cubans in Miami. She was not given any explanation for the arrest and was held at the police station until the money was found in her underwear.

The Police removed the money, telling Lismeirys Quintana that it was illegal, even though it had entered the country legally. Afterwards, she was held in prison without water or food for almost 24 hours. When speaking to Civil Rights Defenders, she explained that arrests are recurring events when receiving funds from individuals in the US.

“The fact that the Cuban authorities are clamping down on human rights defenders who work openly, shows that the Cuban government has absolutely no interest in the rights of its citizens,” said Erik Jennische Programme Director for Latin America at Civil Rights Defenders.

The second case concerns the son of Aliuska Gomez, who was detained several weeks ago, allegedly after taking part in a street fight. He is now facing serious challenges in trying to exercise his rights to a fair trial. It has become a common part of the authorities’ strategy against human rights defenders to violate the rights of their family members. Aliuska Gomez’s son is only one of several imprisoned sons of members of Damas de Blanco.

“Since the EU concluded a political dialogue and cooperation agreement, PDCA, with the Cuban government last year, the Cuban authorities have increased repressions against human rights defenders. Instead of demanding democratic reforms and respect for human rights, the Union is now, through the PDCA, giving legitimacy to the totalitarian political system. The EU should demand an immediate stop to all harassments of Cuban human rights defenders, and include them in the implementation process of the PDCA,” Erik Jennische concluded.