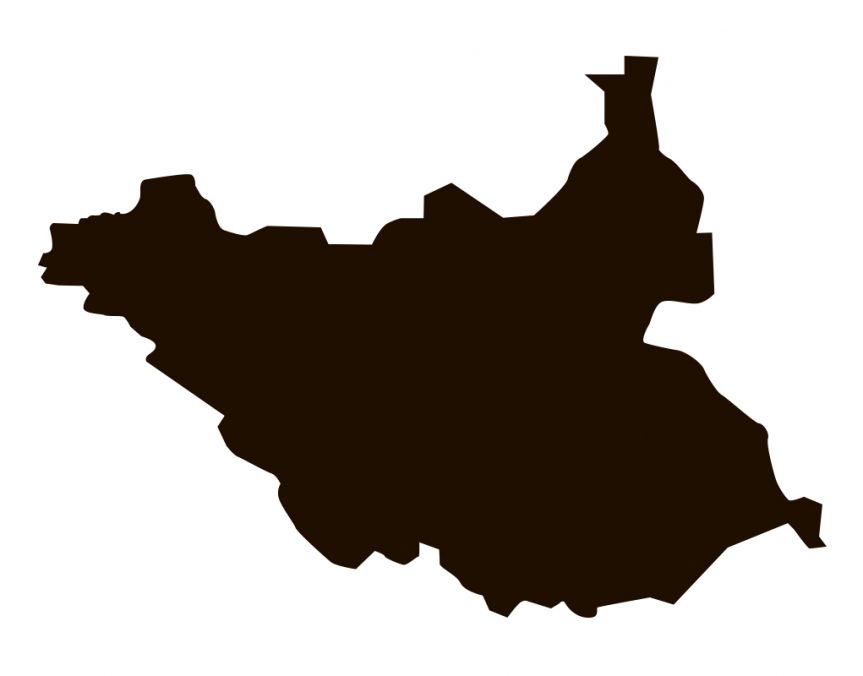 South Sudan is one of the world’s poorest countries and a civil war has been raging since December 2013. Both government forces and other armed groups have carried out deadly attacks against civilians. There are reports of widespread sexual violence connected to these attacks. Many observers consider these actions to be crimes against humanity. Media and freedom of speech is heavily restricted in the country, and the opposition, or people the government deems to be part of the opposition, are imprisoned without fair trial. 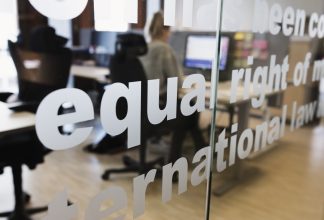 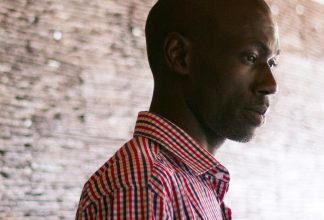 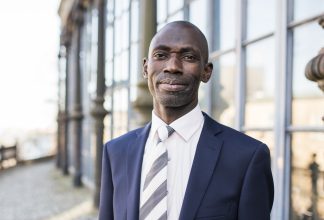 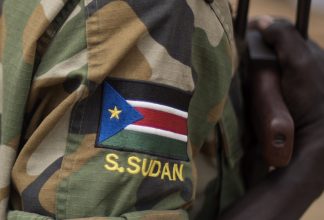 Not all beginnings are new beginnings. The troubled recent history of South Sudan echoes the tricky …