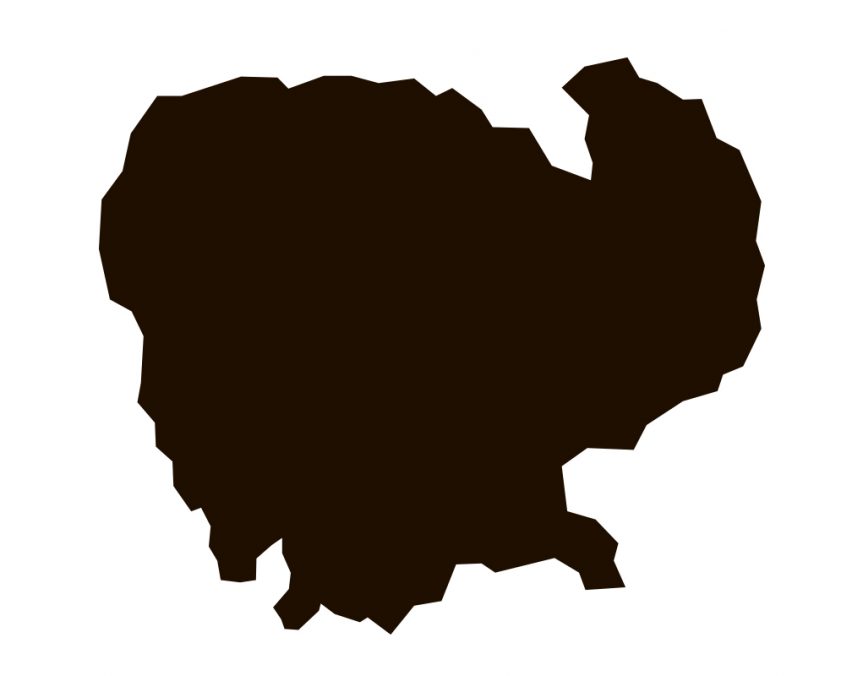 The last of the country’s democratic institutions were buried in 2017 when the opposition party was banned. Now in power for more than three decades Prime Minister Hun Sen uses his power to enrich himself and his family. Corruption is rampant and the judicial system is regularly used to attack human rights defenders.

Land rights activists, journalists, union activists, and others who question the abuses of power and corruption are openly threatened, harassed, and met with violence. 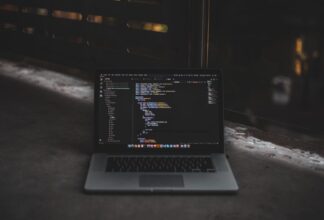 We, the following 32 human rights organisations, call on the Cambodian authorities to revoke the Sub… 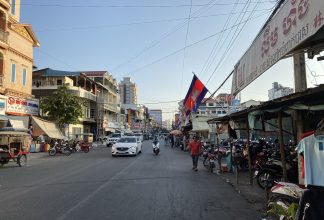 The Swedish government decided on 26 November that the Embassy of Sweden in Phnom Penh, Cambodia, wi… 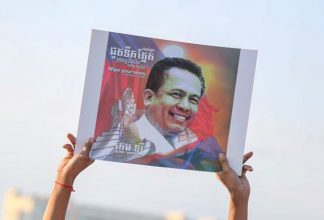 Today, on the fourth anniversary of the killing of prominent political commentator and human rights …