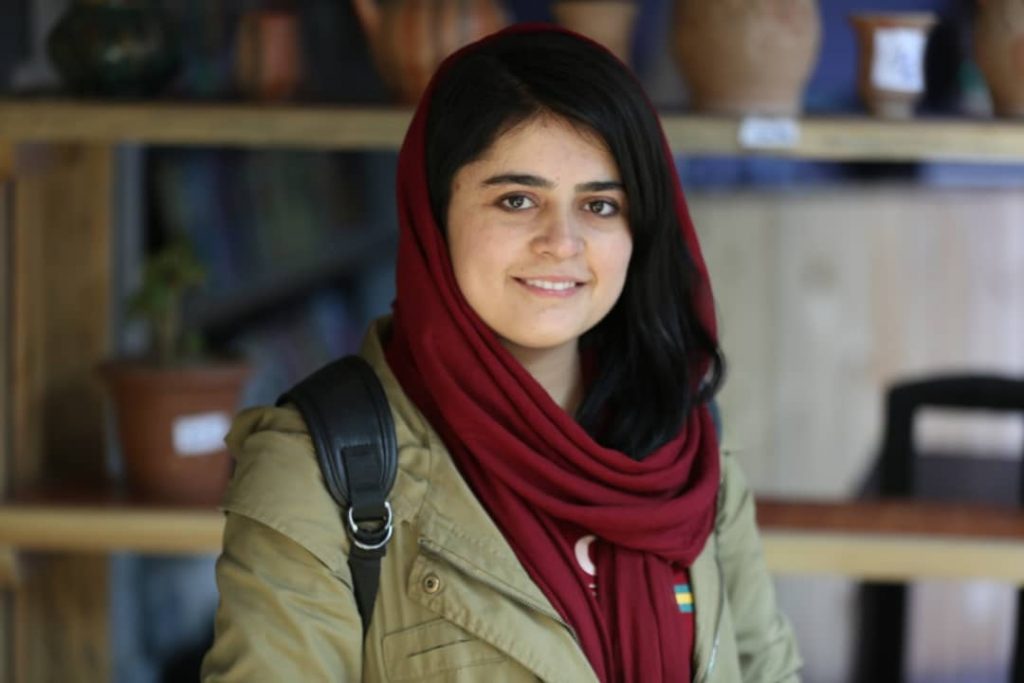 Afghanistan is one of the world’s most dangerous countries for journalists, but also for women in general. With her life at stake, journalist Najwa Alimi challenges Afghanistan’s traditional view of women and men. In a country where women are rarely allowed to leave their homes unaccompanied, she can be seen on television as a reporter on the Afghan TV channel Zan TV, reporting on the situation of Afghan women. Najwa Alimi is awarded the Per Anger Prize for her fight for freedom of expression and women’s rights.

Najwa Alimi wants to demonstrate that women can work in an industry considered taboo for them. By doing what she does, she gives hope to a new, younger generation. For Najwa Alimi, there were two reasons why she chose to become a journalist.

“I want to demonstrate that women can work in an industry considered taboo for them. I realised that journalism was the quickest way if I wanted to reach women all around Afghanistan, and that it could serve as a platform to fight for women’s rights”, says Najwa Alimi.

The conditions for women in Afghanistan are gradually improving. But progress is slow, and many women are exposed to both violence and discrimination. More women enter the workforce, but harassment and the lack of education still present major obstacles for many of them.

Najwa Alimi is 25 years old and was born in Faizabad, northeastern Afghanistan. She started school in her home region. Later, she moved to Kabul to study chemistry and journalism at the university. She currently works as a reporter for the Afghan TV channel Zan TV, the only channel in the country that employs only female reporters and editors. Outside of work, she and her friends run a book café, providing a haven for young girls and boys where they can borrow books and talk freely.

As a journalist, Najwa has been shot at and threatened. Despite this, she says there is nothing that would make her want to stop. Najwa is afraid that her father will force her to quit working for security reasons, given her exposed position as a female journalist. 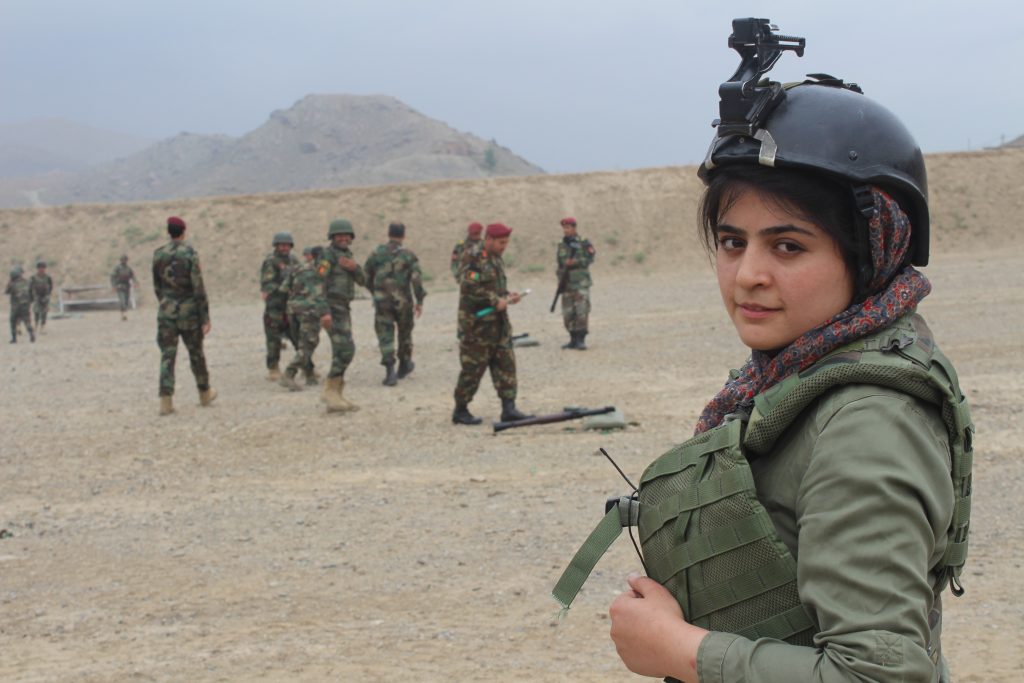 Because Najwa Alimi’s reporting focuses on women and their situation, she is convinced that her work helps women in Afghanistan to make better decisions about their future, and that her reporting also reaches, and influences, decision-makers.

“Receiving the Per Anger Prize makes me even more convinced that I’m on the right track, that I should keep doing what I’m doing, and work even harder. It also proves that an Afghan girl from the countryside can actually become a prize-winning journalist”, says Najwa Alimi.

She continues, “I hope and believe that the Per Anger Prize can serve as inspiration for other girls and women in Afghanistan. That they can achieve the things they want to do in life if they work hard for it”.

Civil Rights Defenders mourns the passing of prominent human rights defender and journalist Azimjon Askarov and expresses its sincere condolences to his family at this difficult time.   At 8...

In May 2019, Civil Rights Defenders and the Swedish Refugee Law Center reported the Swedish state to the Chancellor of Justice. The case concerns an underaged man who went through a flawed medical age...