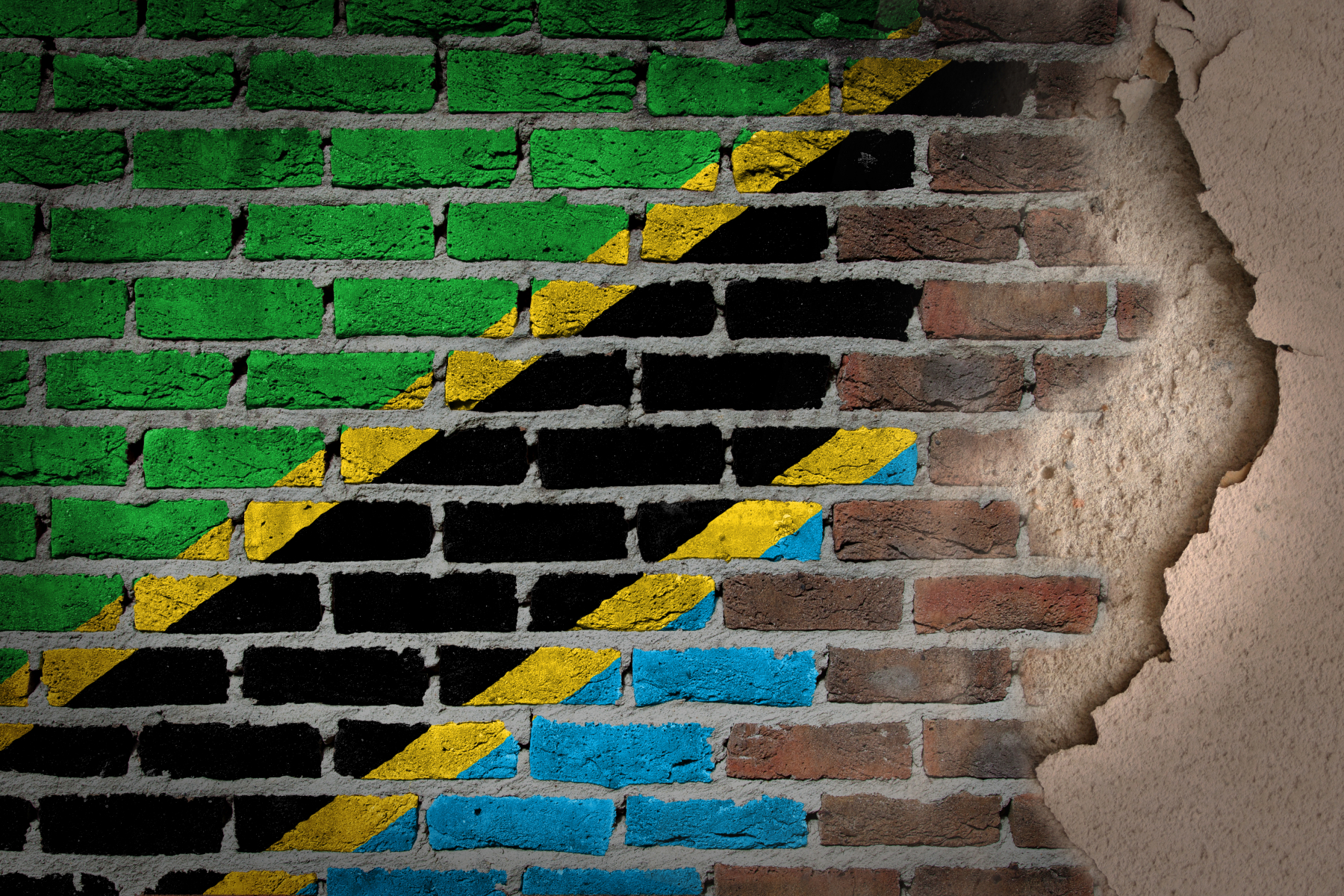 On 13 May, Civil Rights Defenders signed an open letter to the Member and Observer states of the UN Human Rights Council. The letter calls for urgent action on the situation in Tanzania.

Ahead of the 41st regular session of the UN Human Rights Council (“the Council”), which will take place from 24 June-12 July 2019, we write to call on your delegation to deliver statements, both jointly and individually, and to engage in bilateral démarches to address the ongoing dete­rio­ration of the human rights situation in the United Republic of Tanzania.

Since a group of 30 civil society organisations (CSOs) first addressed a letter on Tanzania to Council Members and Observers, in August 2018, the space for human rights defenders, civil society, journalists, bloggers, the media, LGBTI persons, and opposition and dissenting voices has continued to shrink. While we do not believe that at this point, the situation calls for a resolution, warning signs of a mounting human rights crisis exist.

In recent months, draconian legislation enacted since 2015 and legal and extra-judicial methods used to harass human rights defenders, threaten independent journalism, and restrict freedom of opinion and expression, peaceful assembly and association have been supplemented with measures that result in further closing the civic and democratic space in the country.

Recent legislative, policy and practical developments have led to increased international and regional attention on Tanzania. The surge in the number, and strengthening of the wording, of statements delivered by the UN High Commissioner for Human Rights indicate that global concern is growing over the situation in the country, which for decades demonstrated a commitment to improving the human rights of all people, both nationally and within East Africa.

On 2 November 2018, UN High Commissioner for Human Rights Michelle Bachelet raised the alarm on the fact that “[l]esbian, gay, bisexual and transgender people [have] been subjected to growing violence, harassment and discrimination over the past two years.” She expressed concern over these steps, warning that they “could turn into a witch-hunt and could be interpreted as a licence to carry out violence, intimidation, bullying, harassment and discrimination against those perceived to be LGBT.”

On 4 February 2019, during an informal conversation Ms. Bachelet held with the Council President and Members, Ms. Bachelet raised concern about amendments to the Political Parties Act, stating: “Legislation passed by Tanzania’s Parliament last month sets up significant obstacles to the registration of political parties, and restricts them from carrying out basic activities like holding rallies and taking public stands on issues. This will clearly hamper prospects for free and fair elections in 2020.”

Ms. Bachelet asked Council Members to “engage Tanzania bilaterally on its rights situation” and urged the country to “accept visits of the Special Rapporteurs to advise on measures to protect public freedoms and other human rights concerns,” citing legislative curbs on freedom of opinion and expression, attacks on several prominent civil society members and opposition figures, restrictions on women’s access to health, and an overall “climate [that] denies Tanzanians their rights.”

Since then, despite assurances provided by then Tanzanian Minister for Constitutional and Legal Affairs (now Foreign Minister), H.E. Mr. Palamagamba Kabudi, during the Council’s High-Level Segment, the situation has continued to deteriorate. Further signs of serious backsliding include the NGOs Coordination Board’s decision, on 17 April 2019, to de-register six CSOs. As reported by Watetezi TV, the revocation is based on the claims that the organisations had purportedly violated national values, principles and regulations of NGOs and operated against their own constitutions. They include the Community Health Education Services and Advocacy (CHESA), Kazi Busara na Hekima (KBH Sisters), AHA Development Organization Tanzania, Pathfinder Green City, Hope and Others, and HAMASA Poverty Reduction (HAPORE).

On 25 April 2019, Dr. Wairagala Wakabi, the Executive Director of the Uganda-based Collaboration on International ICT Policy for East and Southern Africa (CIPESA), was detained, upon arrival, at Dar es Salaam Julius Nyerere International Airport. After hours of interrogation, Dr. Wakabi was deported back to Uganda as a “prohibited immigrant”. Law­yers reported that the au­tho­rities denied him entry into Tanzania on vague grounds of “national interest.” CIPESA’s work in Tanzania and across Africa, advocates for human rights online.

Earlier, on 27 February 2019, the Information Services Department, which oversees newspaper licenses, tem­porarily suspended the publication license of The Citizen newspaper, on accusations that it had published reports that were “false,” “misleading,” and “seditious.” The suspension order cited, inter alia, a 22 July 2018 article on a sta­tement by US Senator Bob Menendez, which pointed to the erosion of democracy in Tanzania. Tanzanian authorities alleged the article contained “falsehoods” and had “se­di­tious intent” as defined in Article 52 of Tanzania’s Media Services Act.

Meanwhile, the fate or whereabouts of journalist Azory Gwanda, who disappeared in November 2017, remain unknown, which further highlights the need for the establishment of protection mechanisms for journalists and human rights defenders in Tanzania.

The only recent, noticeable positive development is the 28 March 2019 judgment by the East African Court, which ruled that Sections 7(3)(a), (b), (f), (g), (h), (i) and (j); 19, 20 and 21; 35, 36, 37, 38, 39 and 40; and 58 and 59 of the abovementioned Media Services Act violate the Treaty for the Establishment of the East African Community. The Court directed the Tanzanian Government to take such measures as necessary to bring the Media Services Act into compliance with the Treaty. This judgment offers a ray of hope in regional and international mechanisms as avenues for ensuring respect for human rights in Tanzania.

Building on these steps, we call on your delegation to make use, at the Council’s 41st session, of the following agenda items to raise concern over Tanzania, both jointly and in your national capacity:

Specifically, your delegation could encourage the Tanzanian Government to set a date for special procedure visits, starting with the visit of the Special Rapporteur on peaceful assembly and association, whose visit request has been agreed in principle in 2018 and in line with the statements delivered by the Tanzanian delegation at the Council’s 39th session.

Additionally, bilateral engagement in multilateral fora such as the Council and at the embassy level, in Tanzania, should be used to raise relevant issues with the Government.

The options outlined in the present letter fit in a form of preventative engagement the Council has been seeking to promote as it works towards operationalizing its “prevention mandate.” The 41st session should be leveraged to help prevent a further deterioration of the human rights situation in Tanzania.

We thank you for your attention to these pressing issues and stand ready to provide your delegation with further information.

Ahead of the 47th session of the UN Human Rights Coun­cil (21 June-15 July 2021), Civil Rights Defenders and 34 Eritrean, African and international organisations urge all states to sup­port the adop­­...