Attacks Against LGBTI Activists Must Be Investigated as Hate Crime 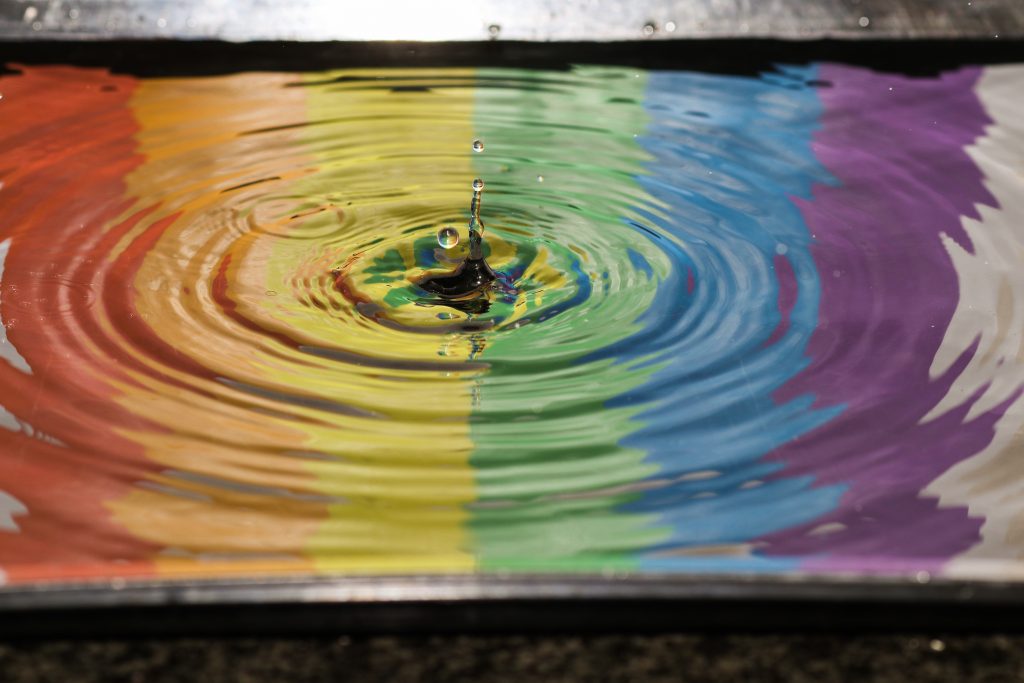 In the days leading up to the fifth LGBTQI+ Family conference in Moscow, several LGBTI activists were attacked and threatened. Because of the repeated assaults, following a similar trend as previous years, the organisers were forced to cancel the conference due to security reasons. Civil Rights Defenders urges the Russian authorities to conduct a thorough and effective investigation into the attacks and threats so that the perpetrators can be brought to justice. We further insist that the investigation includes hate crime as motive.

The annual LGBTQI+ Family conference, organised by the Resource LGBTQIA Moscow, was set to take place between 9 and 11 November 2018. However, in the days leading up to the conference one of the organisers, Julia Malygina, started to receive homophobic threats. On 9 November, a group of activists involved in the planning of the conference were attacked by an individual, who sprayed them with an acid substance. Two of the activists were taken to the hospital with severe eye injuries. Following the attack, the organisers received a number of hateful threats and the conference was subsequently cancelled. Currently, Civil Rights Defenders’ long-term partner, the Russian LGBT Network, is providing legal aid to victims.

“It is unacceptable that activists that are trying to organise an LGBTQI family conference are subjected to threats and violent attacks. The Russian authorities must conduct a prompt and effective investigation into the case, and hold the perpetrators accountable,” said Ana Furtuna, Eurasia Programme Director at Civil Rights Defenders.

Last year, activists Zoya Matisova and Nadezhda Aronchik were attacked during the same conference. They suffered severe bruises and chemical eye burns, after four men beat them and sprayed them with corrosive chemicals, while shouting homophobic slurs. Although the police arrived at the location promptly after the attack, the perpetrators were not detained. Both activists filed complaints but were repeatedly denied a criminal case until August 2018. The investigation eventually concluded that the attack was committed “on the grounds of hatred and enmity towards a specified social group”, adding that the victims had been “singled out on the basis of belonging to non-traditional sexual orientation.” In this case, two individuals were charged and arrested.

The inclusion of hate crime as a motive in a criminal case involving LGBTI victims is unprecedented in Russia, where the government has taken a harsh stance against the LGBTI community. The introduction of the anti-gay propaganda law has led to an increasingly homophobic society in Russia, as it indirectly gives “green light” to discrimination and harassment towards the LGBTI community. In this context, including hate crime as a motive into the investigation of the attack on Zoya Matisova and Nadezhda Aronchik was a rare exception.

“Despite the numerous attacks on LGBTI individuals, Russian authorities are reluctant to open criminal cases and categorically refuse to consider hate crime as a motive when conducting investigations into these cases. It is therefore of great significance that this motive was included in this case. We stress the importance that a hate motive is taken into consideration also in the upcoming investigations of the most recent attacks and threats”, continues Ana Furtuna.

Today the Russian State Duma passed most of the amendments submitted to its 2012 ‘foreign agents’ legislation, including changes to the bill ‘On taking additional measures to counter threats to nation...

The Russian State Duma will consider proposed amendments to the 2012 Foreign Agents law on 15 December 2020. These amendments pose serious consequences to an already embattled civil society. The top t...

Statement on the Expulsion of Vanessa Kogan from Russia

Joint statement on the expulsion of Vanessa Kogan from Russia: On 2 December 2020, Russian immigration authorities revoked the residence permit of our colleague, human right lawyer and director of Jus...

Recently, 12 leading human rights groups in Russia submitted a consolidated report on the situation for civil and political rights in the country to the UN Human Rights Committee. The report shows tha...