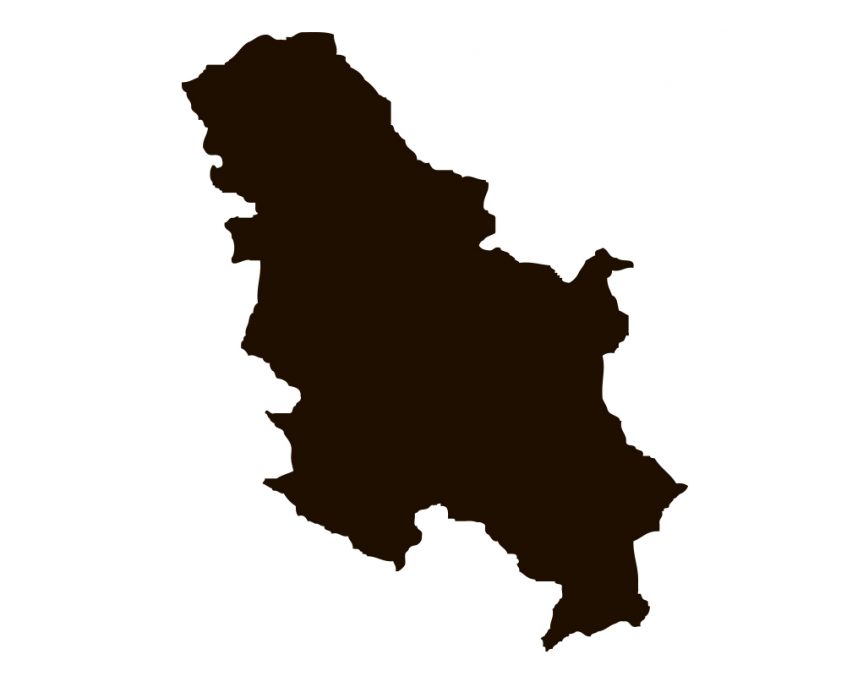 Negotiations for Serbia to join the European Union officially began in January 2014, yet little substantive progress has been made towards accession, or actual democratisation. Moreover, the situation has deteriorated in recent years especially regarding the freedom of expression, independent regulatory bodies and judicial reform. The situation for minorities also remains precarious. 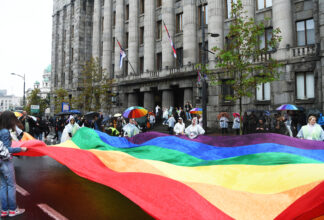 We walked, and we always will!

EuroPride 2022 in Belgrade has come to its end. Without a doubt, it has become an historic event for… 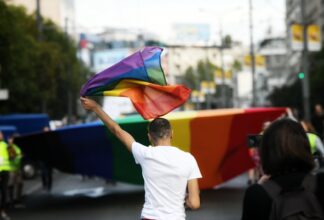 EuroPride Parade IS happening on 17 September

The journey of EuroPride organisers in Belgrade this year has been turbulent and full of challenges…. 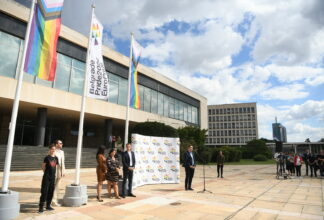 By raising the flag at the Palace of Serbia, EuroPride 2022 was officially opened in Belgrade. The h… 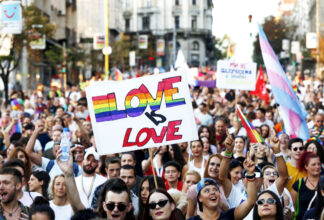 EuroPride 2022 in Belgrade kicks off on Monday as planned