Brief on Pre-trial Detention in the European Union 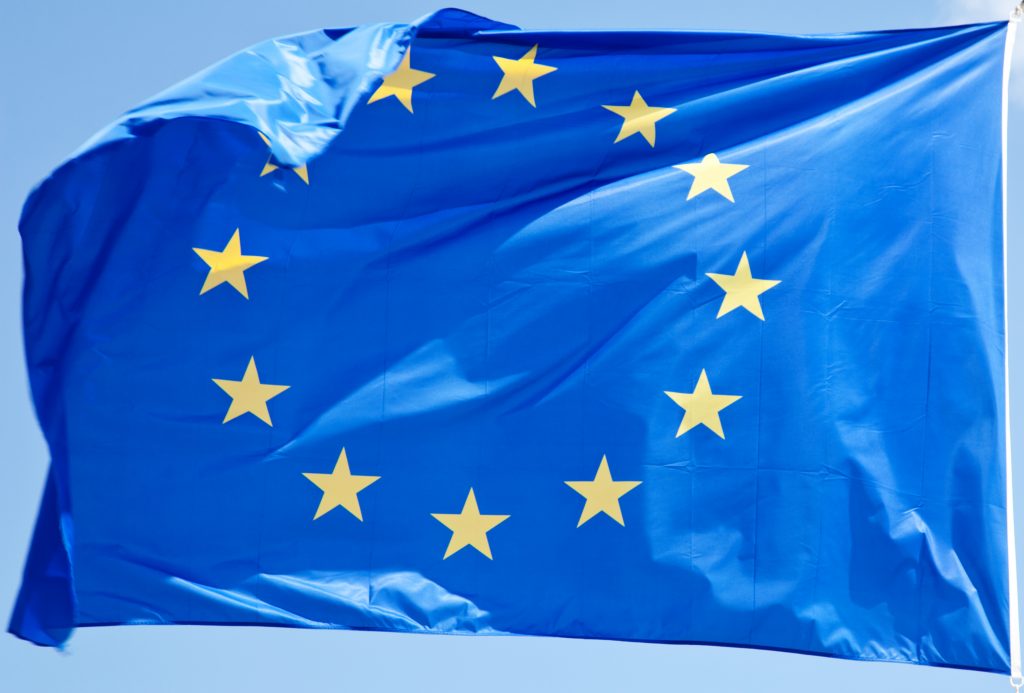 The members of the JUSTICIA European Rights Network (a coalition of the European leading civil liberties organisations working on the right to a fair trial) call on the European institutions to adopt legislation that ensures that pre-trial detention is used fairly and only when it is really justified.

In this joint brief, the JUSTICIA European Rights Network asks the European Commission to table legislation on pre-trial detention that protects the right to liberty and the presumption of innocence, and the European Parliament and Council to ensure that it contains key procedural protections, requires the use of alternatives to detention, excludes minor offences, among other safeguards.

The JUSTICIA European Rights Network considers that the unjustified and excessive use of pre-trial detention is all too common in the EU. Evidence shows that it is something that is needlessly wasting huge amounts of public funds, and contributing to prison overcrowding and adding to inhumane conditions. This situation also threatens to undermine mutual trust and judicial cooperation among EU member states. Demand for action is growing and legislation in this area must be introduced without delay.

Members of the JUSTICIA European Rights Network are:

Sweden Should Express Support for the International Criminal Court

The International Criminal Court (ICC) recently decided to initiate an investigation into war crimes committed by U.S. forces in Afghanistan, as well as to investigate the situation in Palestine. This...

To Prime Minister Stefan Löfven: Civil Rights Defenders and other civil society actors have long advocated for the establishment of an independent Swedish National Human Rights Institution. As you hav...

Following Sweden’s Supreme Court ruling on January 23 2020, confirming the Girja’s Sami village land and water rights in the Sami traditional territory, we have received more and more reports of...

During yesterday’s court proceedings in the highlighted Girjas Case in Sweden’s Supreme Court, the Chancellor of Justice stated, among other things, that “the fact that the Sami enjoys legal status as...