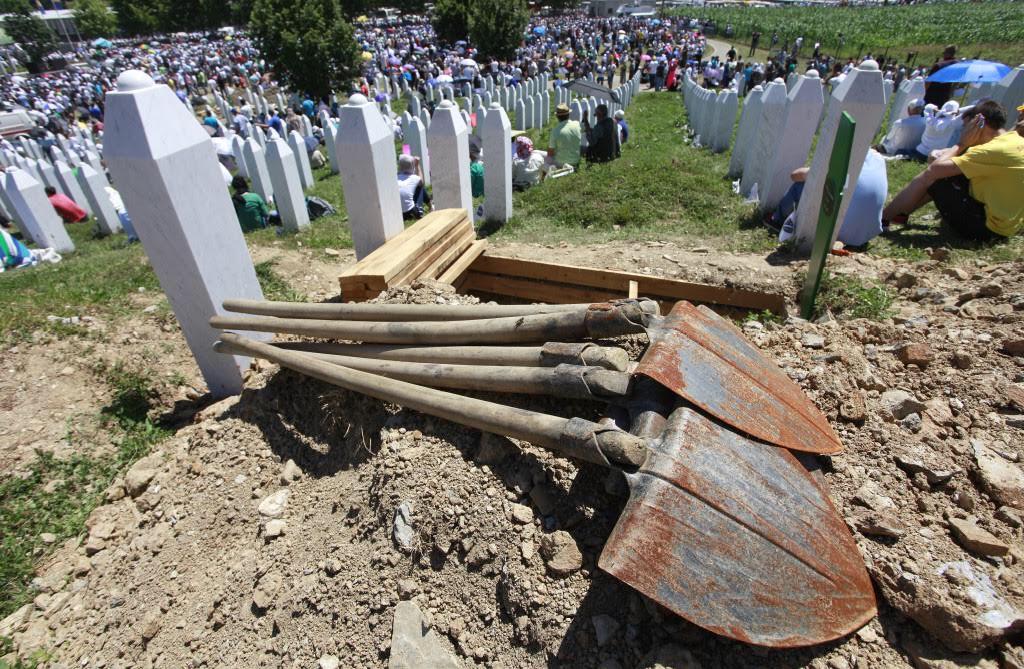 It has been 24 years since the genocide in Srebrenica – the only act of genocide and the “greatest war crimes in Europe after the World War II”, as recognized by the European Parliament. On this day in 1995, the Bosnian Serb military and paramilitary forces, led by convicted war criminal General Ratko Mladić, killed more than 8,000 Bosnian Muslims (Bosniaks). An additional 25.000 residents of Srebrenica were forcibly deported to an UN-protected enclave.

In just nine days, from 11th-19th July 1995, over 8.000 civilian lives were ended. Subsequently, tens of thousands lives had been given a purpose – truth and justice. More than two decades later, the pleas of the victims, their families and survivors met some satisfaction, in March 2019. The Hague court increased Karadžić’s sentence from 40 years to life imprisonment. As well as being found guilty of genocide, he was convicted of crimes against humanity and violation of the laws and customs of war in other parts of Bosnia and Herzegovina.

The Hague Tribunal and courts in Bosnia and Herzegovina, Croatia and Serbia have so far sentenced a total of 47 people to 704 years in prison – plus four life sentences, including Karadžić’s – for genocide, crimes against humanity and war crimes in Srebrenica. At the same time, for over 20 years, the very mention of Srebrenica had fueled emotions and controversies, and the battle is still ongoing on so many levels: international, regional, national and local.

Until the revelation of video evidence on June 1, 2005 at the trial of Slobodan Milosevic at the International Criminal Tribunal for the former Yugoslavia, Serbia denied that forces from Serbia had taken part in the atrocities of the Bosnian civil war between 1992 and 1995, while the video evidence showed Serbian paramilitary forces murdering unarmed civilians in Srebrenica. In addition to this, the judgments of Serbian courts fail to mention that the individuals responsible for the genocide in Srebrenica were in fact, members of the Serbian army or police.

“Recognizing genocide in Srebrenica is of regional and international importance. The ICTY verdicts confirming genocide are already a milestone in humanitarian law, but official acceptance of already established facts by all concerned countries is a must for the region to go forward. The acceptance of responsibility in the genocide and ‘90s war needs to be a prerequisite for the EU integration of these states. It is very important to highlight that all these initiatives must put in focus the victims and their families and reflect their needs.” Said Goran Miletić, Director for Europe with Civil Rights Defenders. 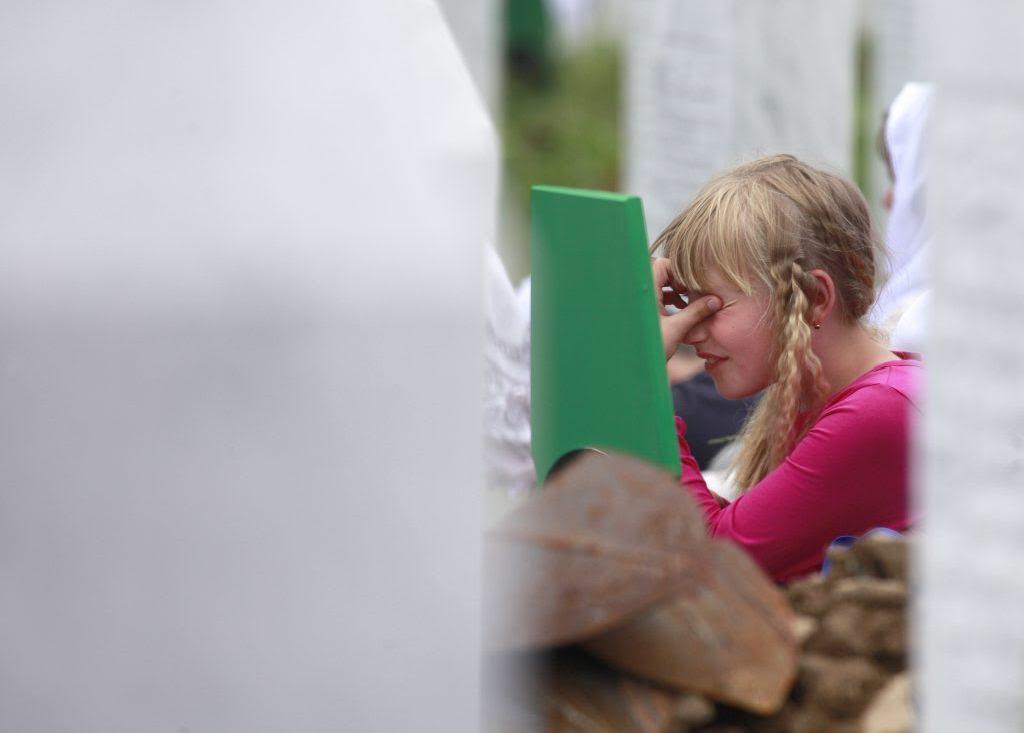 Since 1995 the manipulation with the number of victims has been used by the political ethno-national political parties in the country. While Republika Srpska (one of Bosnia and Herzegovina’s entities) officials relativise genocide by manipulating the number of Serbian victims committed before Srebrenica was declared a safe zone, the families of these Serbian civilian victims (387 of them, and 24 undeclared) still live without any compensation and concrete recognition by the same government.

“Accepting the truth about Srebrenica is a civilizational question, which is of core importance both for the public and the victims and survivors of the genocide. However, the respect for the victims needs to be expressed not only with words but also with actions. The means to prompt search for additional 1000 missing persons from Srebrenica need to be ensured. Bosnia and Herzegovina needs to implement Law on Missing Persons and in such way provide aid through Fund for Missing Persons. In addition to this, the state needs to mark sites of massacres and mass graves, as well as to teach children about horrific events these people went through.” said Denis Džidić, Editor for BIRN BiH.

The importance of official acceptance of truth is essential in times when local governments not just deny genocide but make strong efforts to rewrite history and further justify atrocities by trying to relativise crimes of the others and use them as an excuse for their crimes, portraying them as necessary defence mechanism. Earlier this year, Republika Srpska government announced the establishment of the two commissions. One of them will probe crimes against both Serbs and Bosniaks in and around Srebrenica from 1992 to 1995, sparking fears that it will try to downplay the seriousness of the 1995 genocide of more than 8.000 Bosniak, as Republika Srpska leaders do not accept that the killings by Bosnian Serb forces constituted genocide, despite the verdicts of international and domestic courts.

The decision by Bosnia’s Serb-dominated entity Republika Srpska to establish a commission to probe wartime crimes in Srebrenica will not help attempts to achieve truth and reconciliation. There are already existing frameworks for reaching truth and reconciliation, both globally and in the region of former Yugoslav, and the newly announced RS commissions fit into a pattern of deliberate revision of established truths.

Civil Rights Defenders commemorates this tragic event and looks forward to further confirmations of justice, truth and reconciliation. Only when all facts about crimes in the 1992-1995 War in Bosnia and Herzegovina are accepted, the true reconciliation will start, and the nations will be able to continue forward on a path to peace.