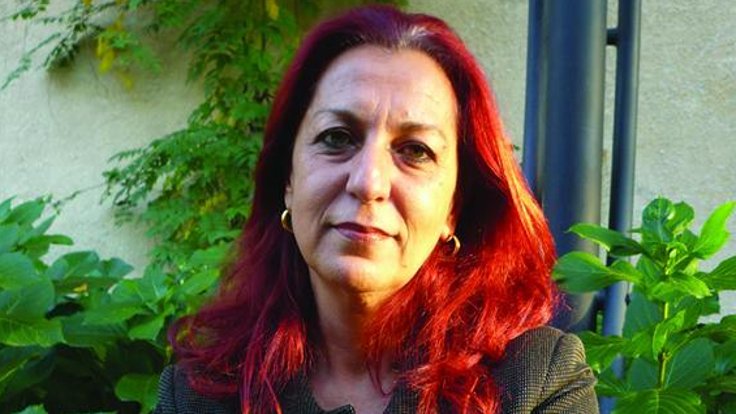 In coming days, Professor Zübeyde Füsun Üstel, will be sent to prison in Turkey. Her crime is signing a petition denouncing the Turkish government’s violation of human rights in the Kurdish-populated regions. Human rights organisation Civil Rights Defenders call for her immediate release, saying that a call for respecting human rights and peace is not a crime.

In her statement to Civil Rights Defenders, Professor Zübeyde Füsun Üstel commented on her sentence:

“As an academic, as an intellectual, and as a citizen, I joined my colleagues to call for lasting and fair peace in my country. I will go to prison for demanding peace. I am confident that, despite everything, peace will win in the end.”

The petition, entitled, “We will not be a party to this crime!”, launched in 2016, has been signed by over 2000 academics called Academics for Peace, demanding that the Turkish government grant access to independent national and international observers to the areas populated by a majority of Kurds. The fallout has been harassment and smear campaigns and, in some cases, even dismissal from their positions by government decree. As of today, the government has, under the anti-terror law, trialled 691 academics that signed the petition.

“Putting a renowned academic in jail just because she signed a petition, which calls for peace, is beyond imagination. This act does not only constitute a very serious violation of freedom of expression, it also criminalises a call for peace. Peace is a fundamental human right, so is advocating for peace. We demand that the Turkish authorities immediately release professor Üstel.”

Professor Füsun Üstel is a prominent political scientist, retired from Galatasary University in Istanbul, Turkey. She is also an active member of several civil society organisations.

Civil Rights Defenders calls upon Serbia’s authorities to not obstruct Dealing with the Past efforts and respect the right to freedom of assembly, following the banning of a planned action by human ri...

Civil Rights Defenders welcomes the verdict of the High Court in Novi Pazar, Serbia to adopt a lawsuit by 11 activists and our partner “Impuls” who were discriminated by a restaurant owner due to thei...