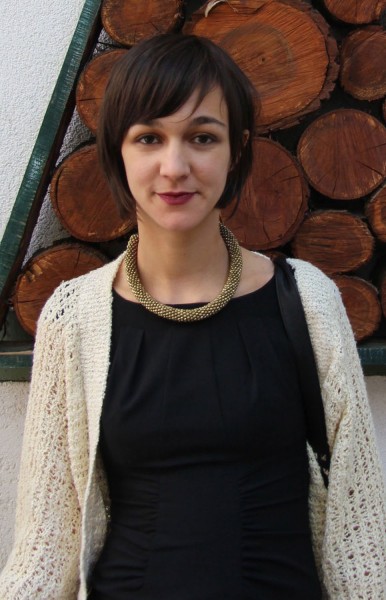 The lack of regulations has caused hate crimes to be inadequately prosecuted. The amendments, if adopted, would define hate crime as any crime motivated or incented by hate, prejudice or bigotry against the victim. The amendments also propose harsher punishments for perpetrators.

“Bosnia and Herzegovina is a post-conflict country with high rates of crimes motivated by hatred. With these amendments we want to call on all governments of the country to protect vulnerable groups. Attacks motivated by hatred against people of different nationality, gender, sexual orientation or any other form of hatred demand higher sentences. Such legislation is even more essential in a country with a history like BiH,” said Ena Bavcic, Programme Officer for Bosnia and Herzegovina at Civil Rights Defenders.

Civil Rights Defenders asks the Federation of Bosnia and Herzegovina’s House of Commons to adopt the proposed changes and help prevent and punish hate crime and hate speech.