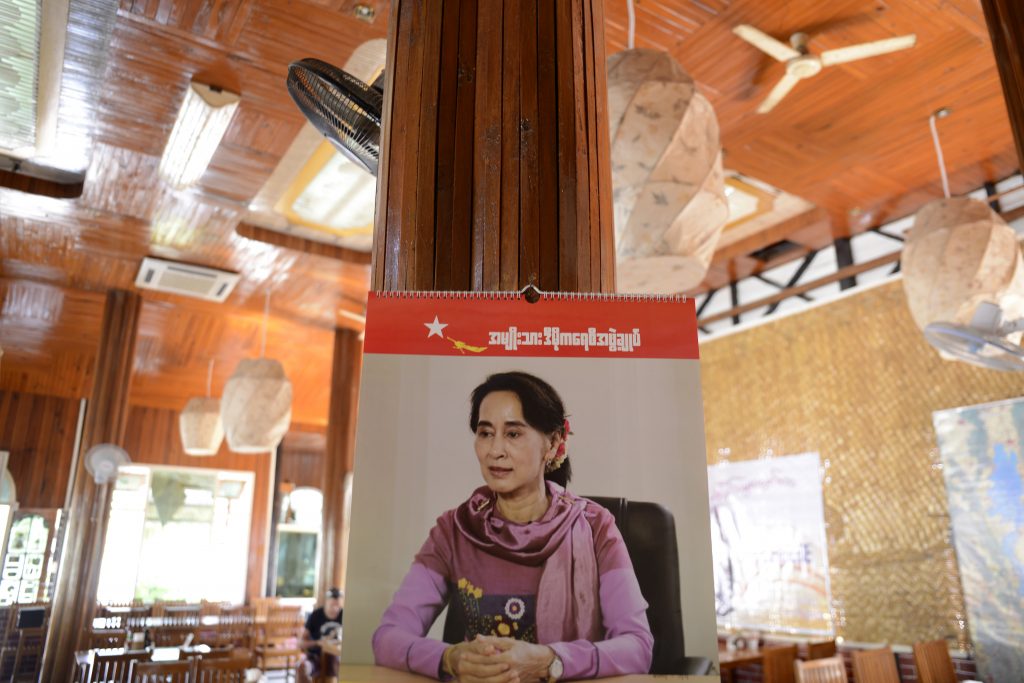 In September, two Reuters reporters were convicted and sentenced for violating the Official Secrets Act in Myanmar. The state counsellor, Aung San Suu Kyi, invited anyone who believes in the rule of law to point out why the judgement was problematic. Civil Rights Defenders, and more than 50 human rights and free expression organisations joined together and wrote a response.

We believe that the journalists should never have been arrested in the first place, let alone prosecuted, convicted and imprisoned. Their trial, which was already manifestly unfair, was made more so by the repeated failure to uphold key tenets of the rule of law and to build a convincing evidence-based case against these journalists.

We therefore call on the Myanmar authorities to immediately and unconditionally release these two men, and reject the convictions against them. We further urge your government to work towards the swift review and amendment of all laws that can be used to unlawfully restrict the right to freedom of expression, so as to bring them into line with international human rights law and standards.