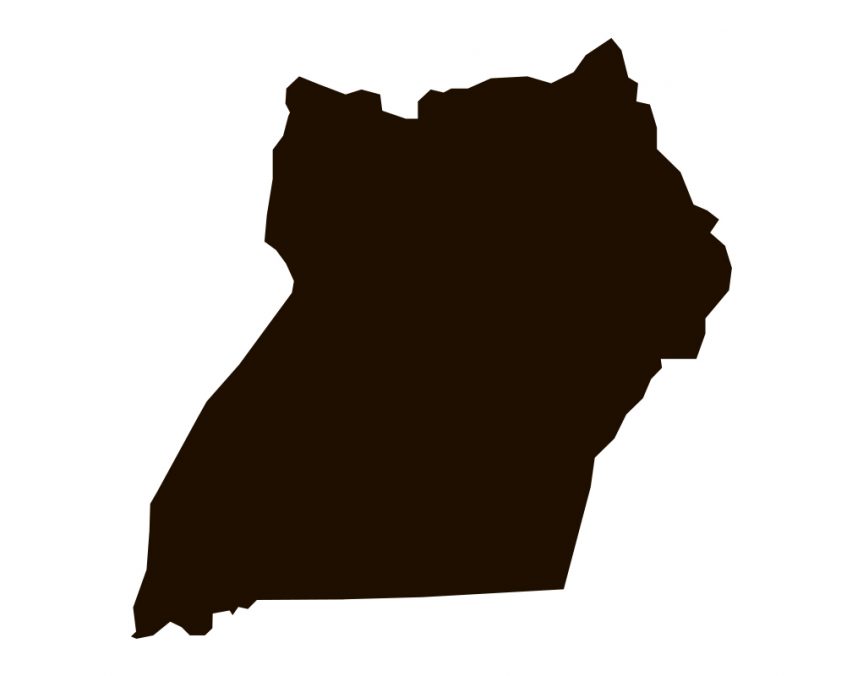 In Uganda, the sitting president has been in power for more than three decades. Legislation from 2017, that was signed into law in 2018, will now enable Museveni to remain in power and run for re-election again in 2021. Government security forces and police regularly violate human rights, in particular the right to freedom of assembly, and freedom of speech. Many journalists and people criticise the government on social media have been taken away and beaten. The government forces often act with impunity. 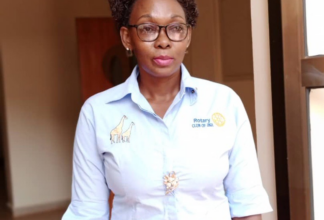 Being a human rights defender is in many parts of the world a dangerous job. Being a woman human rig… 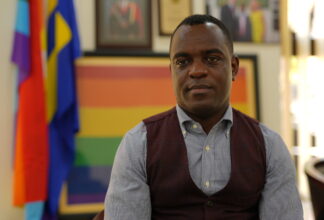 Friday 5 August, as thousands of LGBTI+ activists were preparing for Stockholm Pride, we were shocke… 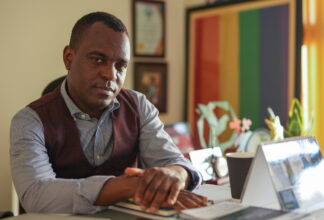 Uganda: LGBTI+ Rights Defenders arrested after turning to the police for help 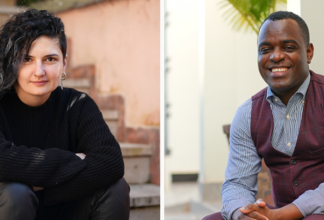