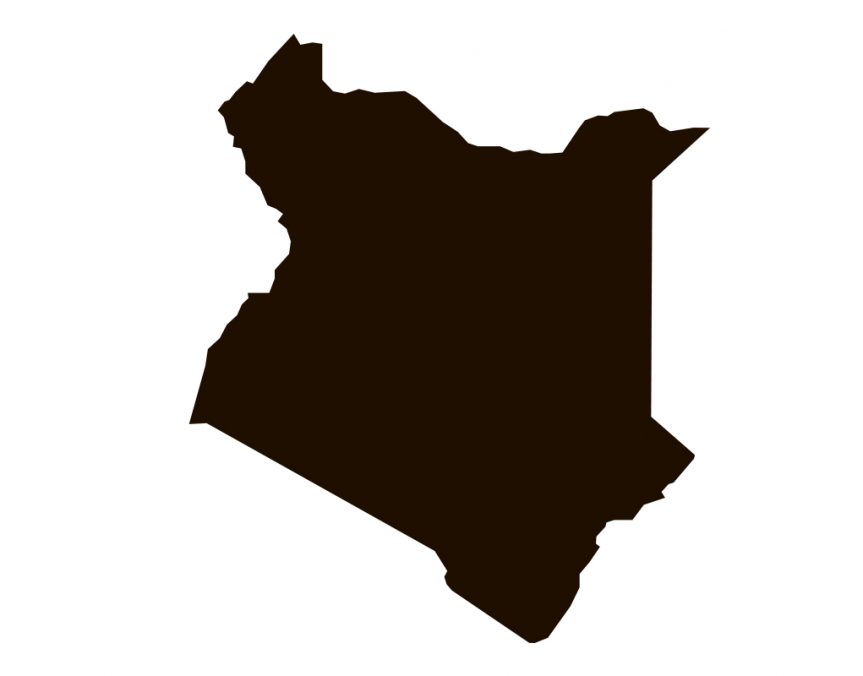 The human rights situation in Kenya has deteriorated recently. The 2017 presidential election results were annulled after widespread reports of election rigging. The opposition then boycotted the subsequent fresh election. The sitting president is increasing repression in the country. Protests have been broken up violently, and in early 2018 three large, influential TV stations were shuttered after they broadcast a ceremony at which the opposition swore in their leader as president. The decision to close the TV stations by the sitting president was reversed by the Kenyan High Court. 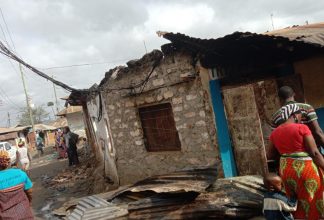 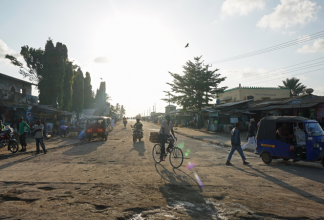 Since the coronavirus was declared a global pandemic, the Kenyan government has introduced a series … 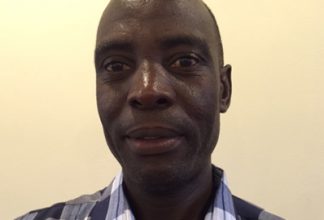 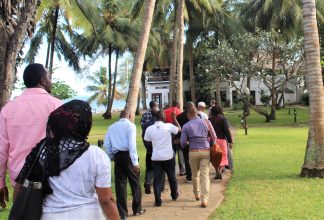 Respect for civil and political rights continues to decrease in many parts of the world. In 2017 alo…