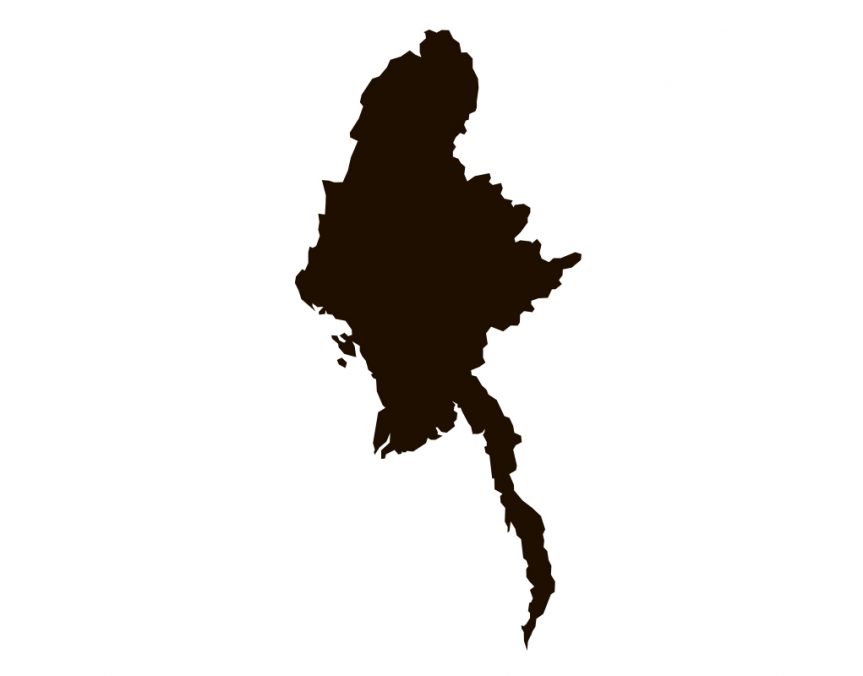 Despite promises of reform, the Burmese military continues their hold on power. More than 700 000 people belonging to the muslim minority Rohingya people have been displaced to Bangladesh in a campaign that has been described as ethnic cleansing. Survivors report mass executions and systematic sexual violence. At the same time, the Burmese Army is in conflict with ethnic rebel groups, which has been connected to attempts by the military to seize control over natural resources.

Human rights defenders have come under severe pressure and are increasingly subject to arrest or other attempts to silence their voices. 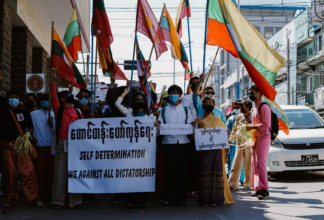 On 1 February 2021, the military seized power over Burma by overturning the election results and det… 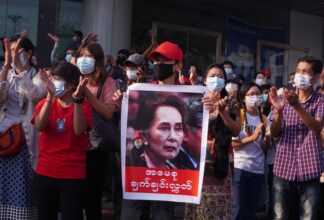 On 1 February last year, the military seized power over Burma by overturning the election results an… 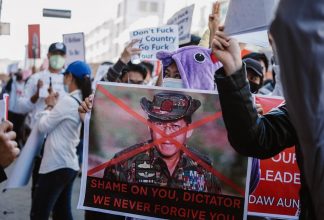 Burma – What has Happened Since the Coup?

It has been more than seven months since the military coup in Burma. The military is still controlli… 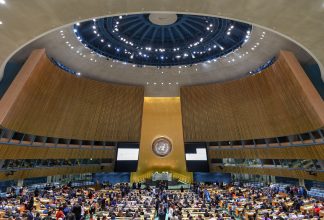